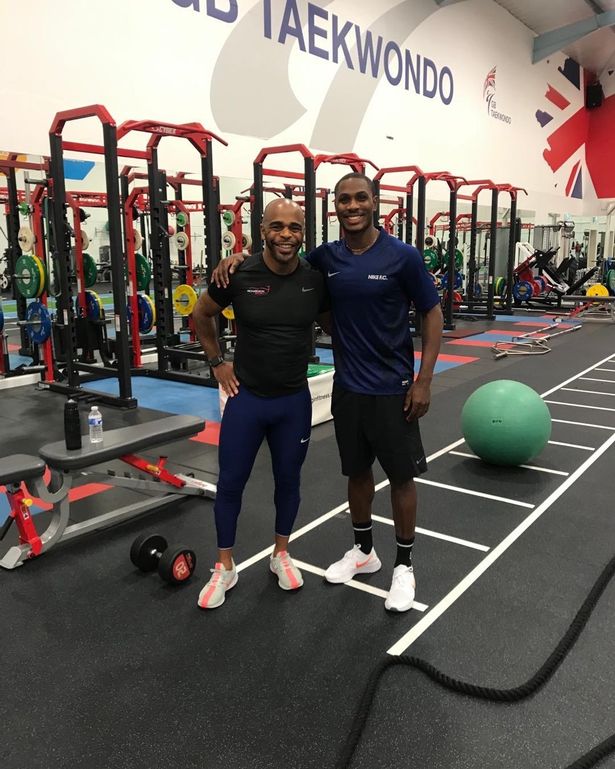 A top performance coach has explained the work he’s doing with Odion Ighalo in a bid to get the forward up to speed to make his Manchester United debut.

Ighalo joined United from Shanghai Shenhua on a transfer deadline day in a surprise loan deal, and the former Watford forward could make his debut for his new club in next Monday’s Premier League clash at Chelsea.

While his new teammates are away at United’s winter break training camp in Malaga, the 30-year-old has stayed behind in Manchester to undergo one-on-one sessions with specialist coaches, who are tasked to getting him ready for Ole Gunnar Solskjaer’s side.

“He was doing his pre-season, he had just started that out in China,” performance coach Wayne Richardson told the Manchester Evening News.

“So it is a case of a lot of not wanting to load him up with too much, too soon. You have got to remember he is on the back of a whirlwind with Man United. He has come in and it has all been about mobility, flexibility and trying really basic things in his first week.

“Now we’re looking to load him up and look at his intensity as well. So he was in pretty decent shape when he came across, he was doing stuff anyway before he came over.”

Richardson – who has worked with former Manchester City and Liverpool forwrd Mario Balotelli in the past – went further into Ighalo’s regime. 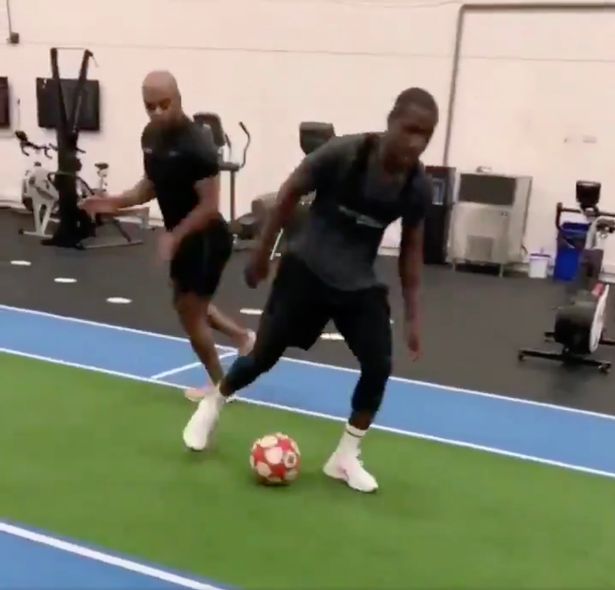 “There will be a lot of strength work, legs, lowers, hamstrings, flexibility and mobility before we start going into a strength based session, and then in between that we have to be mindful that he is doing football with a one-to-one coach as well,” he said.

“So just getting back into it with his crossing, shooting, different things where the football coach is considered. 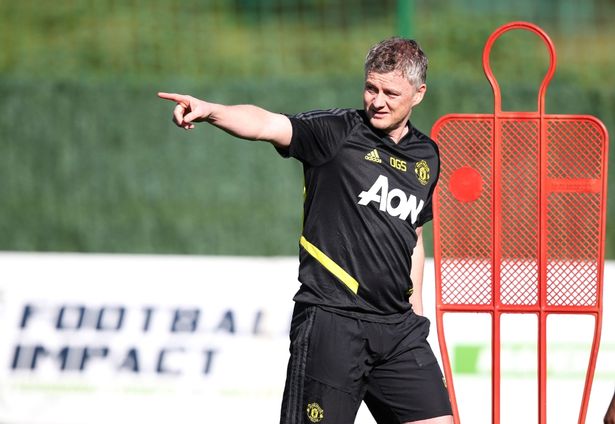