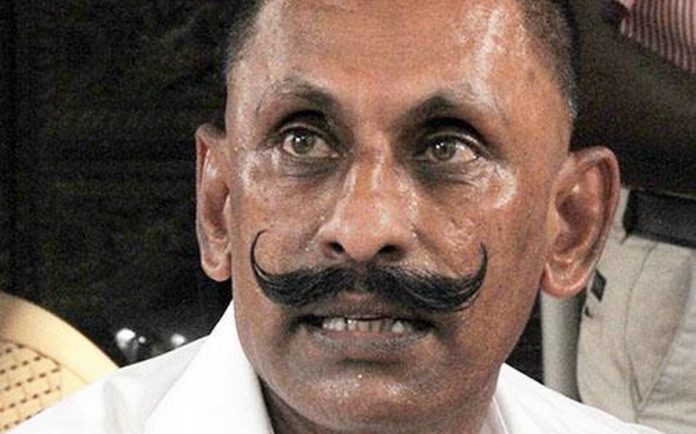 IG Ponn Manickavel who is known for his sincerity was a threat to many politicians and big shots who were involved in Idol thefts. Ponn Manickavel is admitted in a private hospital in Tanjavur as he is suffering from chest pain. It must be noted that Manickavel retired two years ago and was then appointed as a special officer for a period of one year to probe and complete idol theft cases in Tamil Nadu.

He is one of the most honest Police officers of India and reminded as an example for many upcoming officers. Details on how Ponn Manickavel is doing is not yet known but it’s confirmed that he is admitted in a private hospital in Tanjavur owing to chest pain. Wink Report wishes Ponn Manickavel a speedy recovery.