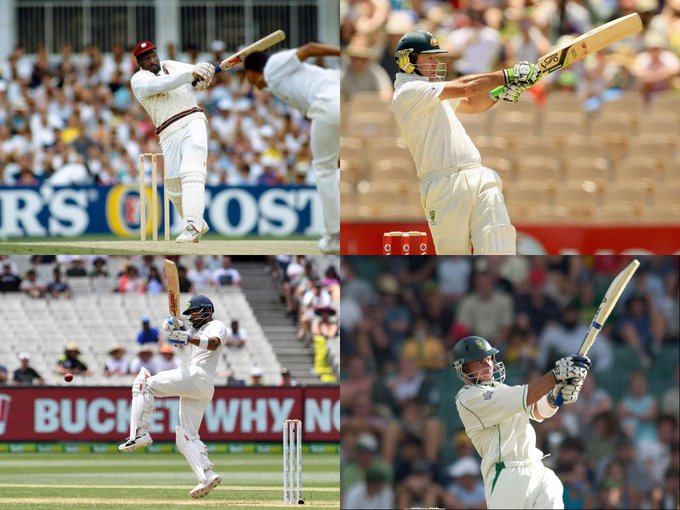 Rohit responded by tweeting: “Someone’s missing here ?? Not easy to work from home I guess.”

Someone’s missing here ?? Not easy to work from home I guess https://t.co/sbonEva7AM

Cricket has come to a virtual standstill around the world due to the restrictions imposed to stem the spread of coronavirus pandemic. India’s home ODI series against South Africa, New Zealand’s ODI tour of Australia and England’s tour of Sri Lanka are some of the international series that have been called off while the Indian Premier League’s starting date has been postponed to April 15.