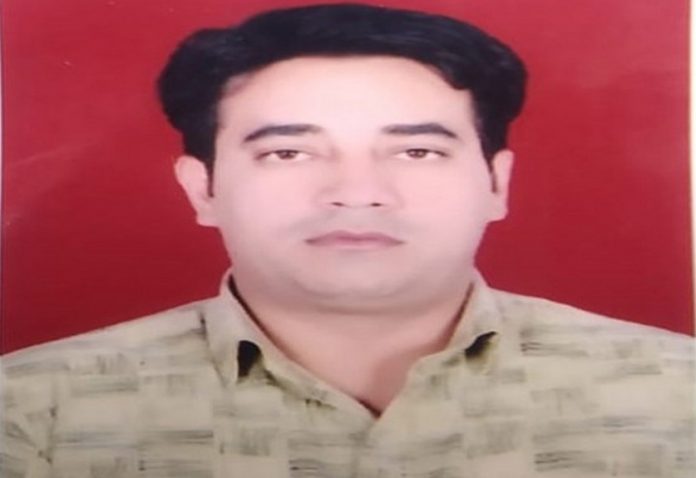 Ankit Sharma, who lived in Chand Bagh, may have been killed in stone pelting, they said. His body has been taken to the Guru Tegh Bahadur Hospital for an autopsy.

Sharma, who worked as a security assistant with the IB, was returning home Tuesday evening when he was allegedly attacked by a mob at the Chand Bagh bridge and beaten to death. Later on the assailants threw his body into a drain.

Sharma’s family had been looking for him after he went did not return home Tuesday. Normally he used to come back home by 7.00pm, family members said.

After the body was recovered, Sharma’s father, Ravinder, who also works with the Intelligence Bureau, accused supporters of an Aam Aadmi Party (AAP) leader of attacking Ankit and killing him. Ankit was shot after he was beaten, Ravinder told police.

“Such a tragic loss of life. The culprits must not be spared. 20 people have already lost their lives. So painful to watch people of Delhi suffering,” the chief minister said in a tweet.

“Praying that we recover from this tragedy soon n work together to undo damage done to people n communities (sic),” Kejriwal said in another tweet.

Police are investigating incident to find out how Sharma died.