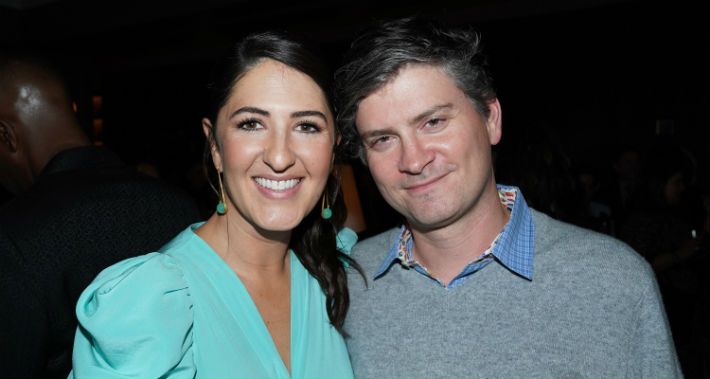 It’s hard to stick the landing when it comes to any kind of media. Game of Thrones is perhaps the easiest example of a rough final season and final episode of a beloved TV show, and now we get to see if one of the most beloved comedies in recent memory can finish strong later this week.

The Good Place has been a show about a lot of things in its four seasons, and many fans had little idea how the writers and creator Mike Schur would be able to wrap things up cohesively. But according to Schur, he’s confident they managed to put together a satisfying conclusion. In an appearance on the Daily Beast podcast The Last Laugh, Schur talked to Matt Wilstein about the process of finding an ending and more in an interview where he said he feels the writing team “got it right” but it took learning from how another one of his shows, Parks and Recreation, ended to figure out how to work on The Good Place.

“The most important I took from that I was: ‘Man, this is hard and we really gotta think about it,’” Schur said, speaking about how “emotional” endings are for those working on the show and watching. That’s pretty clear given the subject matter The Good Place deals with is a lot heavier than just a few people finding narrative conclusions in Pawnee.

“The themes of this show are very intense,” Schur said. “It’s not like, ‘I wonder whether Leslie Knope becomes the governor.’” In comparison to Parks and Recreation, The Good Place is “after a bigger fish.” But Schur thinks the writers’ room pulled it off.

What’s perhaps most interesting is that the penultimate episode of The Good Place seems to have settled a lot of those narrative arcs, so it will be very interesting to see what the last episode actually has in store. Either way, Schur is happy with the end product. Hopefully the rest of us will be, too.