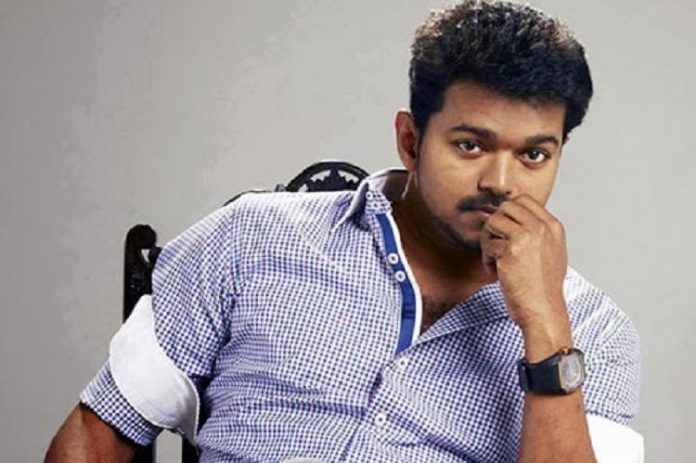 Chennai: Income Tax searches in premises linked to various film personalities in Tamil Nadu has led to concealment of income estimated to be in excess of Rs 300 crore, the department said Thursday.

A film production house and top actor Vijay’s residence were among the premises that came under the searches since Wednesday.

The raids in 38 premises in different parts of Tamil Nadu led to concealment of income which is likely to exceed Rs 300 crore, the I-T department said in a release here.

Also, unaccounted cash of about Rs 77 crore seized from premises ‘purportedly’ belonging to a Tamil film financier, it said without divulging any names.

The searches were conducted after a tip-off about suspected tax evasion following the success of Vijay starrer Tamil movie Bigil, sources said.