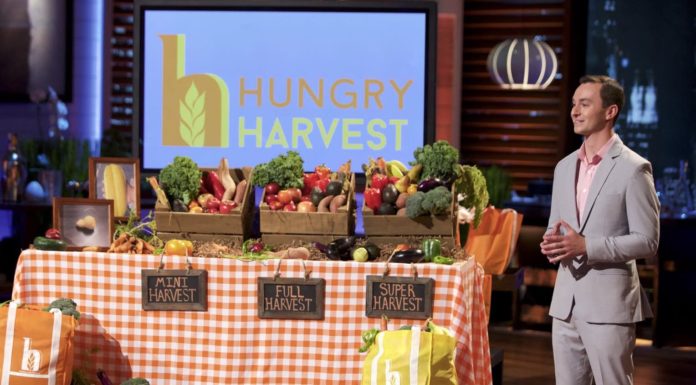 Starting a business is tough and Shark Tank was born as a saviour to those budding entrepreneurs. For those who wish to get their product out into the market at a higher position and require funding for the same, Shark Tank is your one stop. The show has business magnates such as Daymond John, Robert Herjaverc and Kevin O’Leary among others stepping in to swoop the businesses in their arms.

Small scale business owners get an opportunity to pitch their ideas to these magnates and receive funding once approved. Some investors even buy a few percentage into the company and in return give money to proceed. Hungry Harvest was as its name suggests ‘hungry’ for funding. The concept was brilliant but now well received until Shark Tank. 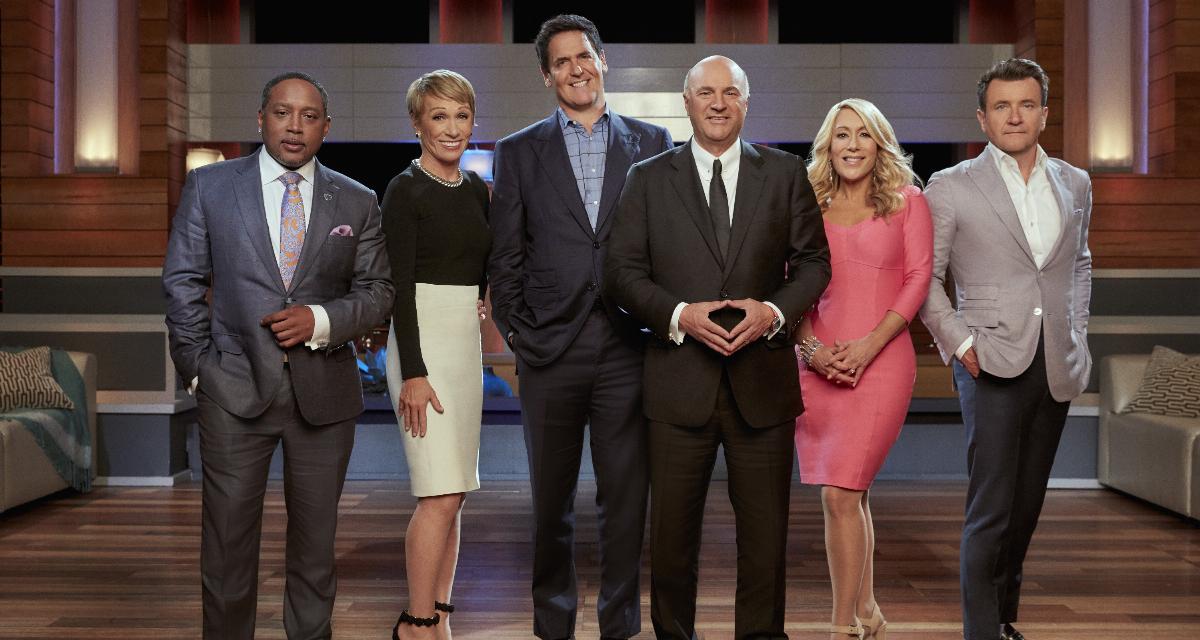 The founder of Hungry Harvest is Evan Lutz. Back in 2014, he was an able and diligent student at the University of Maryland. He was curious and inquisitive about a plethora of things. During one of these journeys towards knowledge he came to realise that 40% of nutritious and edible food ends up in the landfill and 20% of Americans were aghast by food insecurity. He knew that he couldn’t live with himself knowing these facts yet doing nothing about it so he became a social entrepreneur.

The whole process stemmed from his dorm basement. Evan began selling his fruit to anyone who would take it. Considering they were unattractive, doors were shut on his face and many laughed over the concept. Evan and his team worked 18+ hours a day to create a brand. His sole motivation being the thread of though that good food was being wasted and people were starving across the United States. 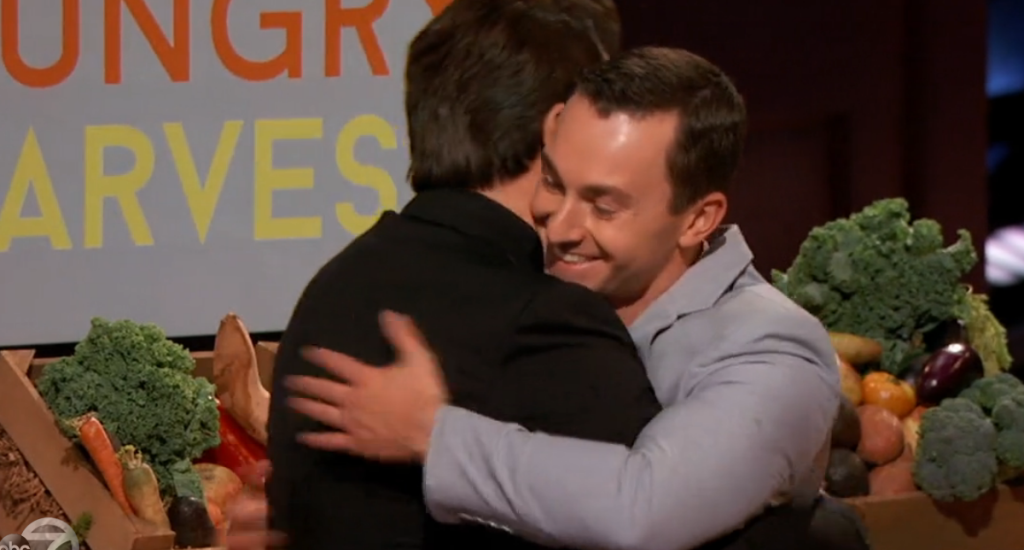 Everything changed on June 17th 2015 when he pitched his idea to the sharks. Robert Herjavec made the exceptional deal of $100K for a 10% share in Hungry Harvest. From beginning at such a low rate of selling the product to students and faculty to achieving such a feat, it truly is an exceptional journey. Not only does the company reduce food waste in the United States it also fights hunger, all while making a huge profit.