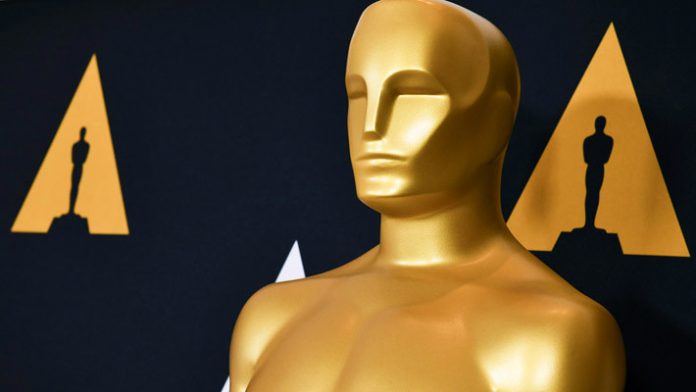 The annual Oscars ceremony has nearly arrived, and if the lead-up to the event is any indication, there should be drama to come tonight. We will, of course, provide plenty of coverage for the hostless broadcast following Josh Kurp’s predictions for who will win. The four big acting categories are almost certainly a lock, but Best Picture is still open for the taking. Whatever movie wins that one, it’s sure to be a controversial victory; that is, unless 1917 takes the statuette home. Ultimately, the broadcast will likely run long, but that doesn’t mean it won’t be an enjoyable voyage — with or without a TV.

Here are the basics on how to stream, though. The broadcast airs on ABC and begins at 8pm EST, although red-carpet shenanigans begin at 6:30. With a TV, any ABC affiliate will do. Streaming will take a little more work. Live TV services like Hulu and Sling both offer free trials, which will allow you to stream ABC directly.

In the alternative, ABC has apps available to watch the entire broadcast on a streaming device of your choice (laptop, iPad, or iPhone). The catch here is that this service is only available in select markets, and you must already subscribe to a participating TV provider, which means you will need to enter the appropriate credentials for your plan.

Beyond that, Facebook will be not be live-streaming red carpet events as was the case in the past. Instead, Twitter will exclusively (for the second year running) stream the Academy’s Oscars All Access broadcast (including highlights and red-carpet interviews) beginning at 6:30pm EST. The #OscarsAllAccess tag allows viewers to tweet questions that could be picked up by nominees and performers, which might even produce some on-air moments.