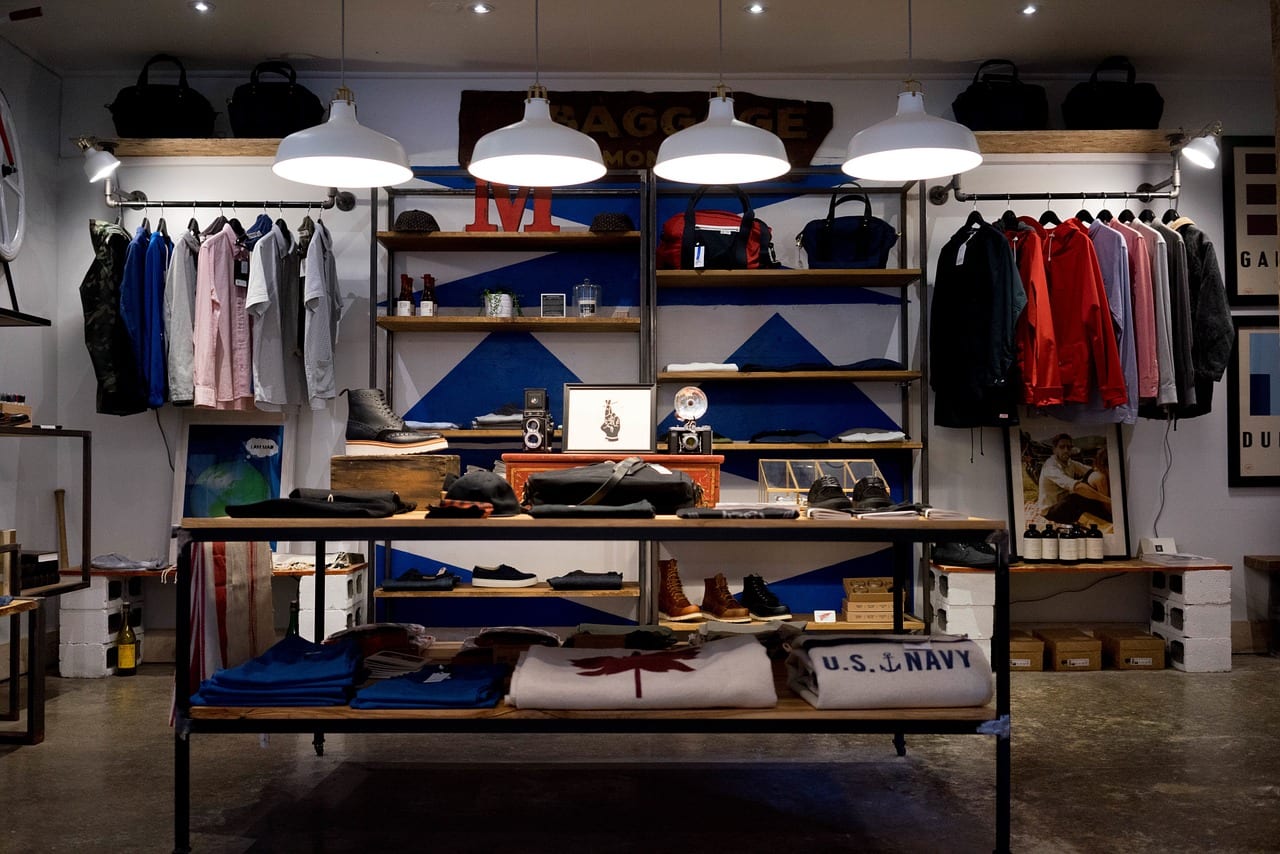 According to the National Retail Federation (NRF), the holiday shopping season was a big success: NRF data analysis found that 2019 holiday retail sales were up 4.1 percent compared to the same period in the previous year, reaching $730.2 billion.

These totals were in line with the higher end of the NRF’s expectations; the Federation had forecasted a holiday retail sales increase of 3.8-4.2 percent.

But will this happy news from the 2019 holiday season translate into continued growth for retailers in early 2020? Taking a closer look at key trends and indicators can give a more detailed picture of what the retail industry can expect this year.

The fact that the 2019 holiday retail season was so strong is a positive sign for the overall economy, especially compared to the previous year.

According to NRF data, the 2018 holiday retail season showed weaker growth of only 2.1 percent, and December 2018 sales had been down 0.2 percent from the year before; 2019’s holiday season nearly doubled that growth rate, and December 2019 sales showed a 6.7 percent increase year-over-year.

Now that retailers have closed the books on the holiday season, what’s next? According to the NRF’s Monthly Economic Review for January 2020, the economic fundamentals are in some ways stronger than they were a year ago. Consumer spending is strong, households are seeing a solid labor market, higher disposable incomes, strong household balance sheets, and higher consumer confidence.

The Federal Reserve has cut interest rates by 0.75 percent in its past three meetings; unless there is a significant increase in inflation, the Fed is likely to keep borrowing costs low in a way that will incentivize further consumption.

While recent retail news coverage has focused on announcements of store closures from Macy’s, JCPenney, Papyrus, and more, many retailers are still expected to take advantage of a strong economy with store openings in 2020.

Recent announcements show several store openings from Ulta, TJX and others. In fact, Coresight Research’s YTD tracker shows a net increase of over 500 stores so far this year, indicating a healthy outlook for brick-and-mortar stores in 2020.

The post-financial crisis economic expansion has continued for more than 10 years, causing many to surmise that the U.S. economy is overdue for a downturn.

However, NRF Chief Economist Jack Kleinhenz recently closed his January report by saying, “the passage of time does not necessarily suggest that the economy is more vulnerable to a slowdown and it does not appear to be due for one in 2020. Recessions often correct for imbalances in the economy, but none appear to be evident.”

Retailers are closing the books on a strong 2019 and there are favorable signs of continued momentum for 2020.

According to the latest data and forecasts from NRF, the U.S. economy has strong fundamentals and continues to see a boost from consumer confidence. With all of these pieces in place, we expect the retail sector to be poised for another robust year.