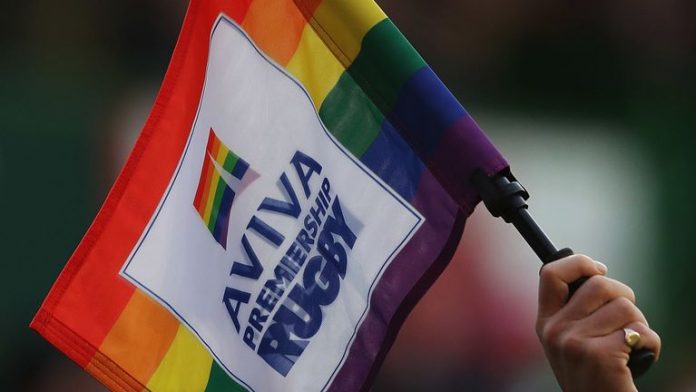 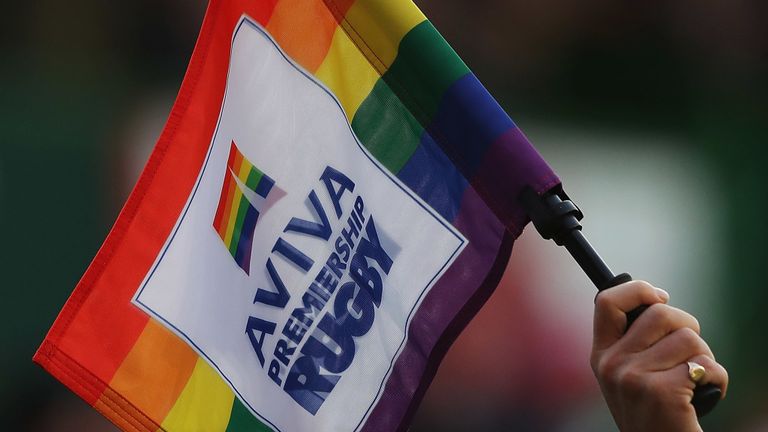 A recent study backed by Harlequins has revealed that almost half of male rugby players admitted to recently using homophobic slurs while over two-thirds had heard team-mates use similar language.

The study analysed data collected from randomly selected rugby clubs in the south of England in January and February of 2020.

It found that the majority of male rugby players (69 per cent) had heard their team-mates using slurs such as ‘fag’ or ‘dyke’ in the last two weeks, while 42 per cent of players admitted to using this language themselves in the same time period.

“It is surprising to see a near-total disconnect between the homophobic language being used by rugby players, and their attitudes to gay people,” said Erik Denison, one of the researchers leading international studies on this issue. He is with the Faculty of Education at Australia’s Monash University.

“Most rugby players say they use the homophobic language to get a laugh out of others, or fit in on their team, and it seems they don’t realise how harmful this language is to gay people, or to the team culture generally. It was very interesting to see most want the language to stop being used, but don’t realise everyone else on their team feels the same way.”

???? Falling in love with rugby
????️‍????Coming out to her family
???? Being herself within rugby
???? The importance of sports’ LGBTQ+ figures
???? Proposing to her [email protected] tells her story & looks ahead to @Harlequins’ Pride theme fixture vs @LiRFC on Saturday.#COYQ pic.twitter.com/IIXTFTPRpd

Speaking following the completion of Monash’s study, head of The Harlequins Foundation Marc Leckie said: “It is really important for all of us at The Harlequins Foundation to support and highlight the significance of this incredibly important research, and moving forward we hope to make a positive difference through role modelling and education that challenges the barriers that member of the LGBTQ+ community face in participating in sport.”

Harlequins is the first professional rugby team to host a LGBTQ+ Pride-themed match. The fixture is designed to be a celebration of diversity within a sport known for acceptance and progress. The club is working to educate people about the impact of language, which is often thoughtless, and will make it a focus of this weekend’s fixture, featuring a variety of activations with partners at the Twickenham Stoop. Harlequins will also continue to work with Monash University to develop programmes that can be delivered in the 2020/21 season.