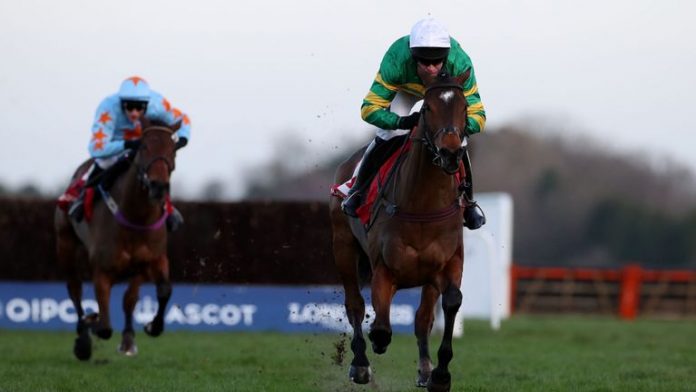 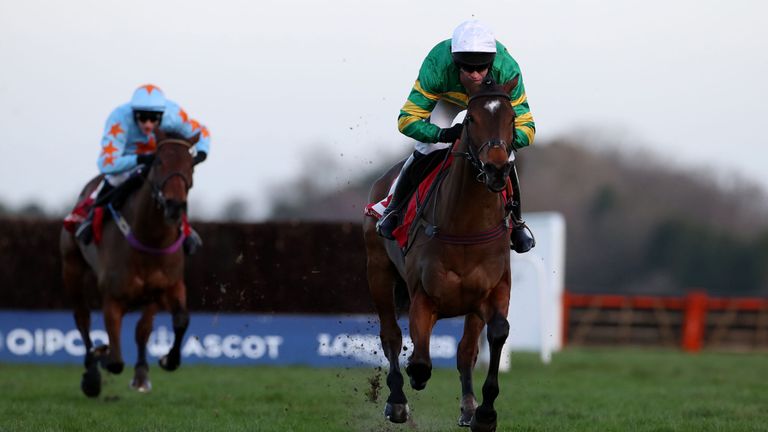 Philip Hobbs is wary of a resurgent Altior in next month’s Betway Queen Mother Champion Chase, but will need further evidence before he is convinced the dual title-holder is yet back to his best.

But after Altior’s return to winning form at Newbury on Saturday, Defi Du Seuil has been deposed as outright favourite with many bookmakers – despite his unbeaten season to date in three runs at Grade One and Two level.

Reacting to Altior’s three-and-a-quarter-length victory over another Champion Chase hopeful Sceau Royal in the Game Spirit Chase, Hobbs said: “He’s obviously run a much better race than he did first time.

“If he is back to his best, then it would be a concern in the Champion Chase.”

Altior endured a highly frustrating first half of the campaign – losing his long unbeaten record over fences when coming off second best up in trip against Cyrname at Ascot in November, and then missing planned engagements at Kempton because of an abscess.

“It was obviously a big improvement, and he’s run a very good race,” Hobbs added of Nicky Henderson’s great champion.

“(But) I think it’s impossible to tell from that whether he is totally back to his best.

“It may be he is getting there, and will be next time, so it is very difficult to tell.”

Hobbs has pointed out through much of the season that Altior’s well-being, and his Cheltenham target, may prove a factor in Festival plans for Defi Du Seuil.

The seven-year-old’s season has been exemplary, however, most recently with an impressive win in Ascot’s Clarence House Chase last month.

Hobbs added: “We said right from the start the Champion Chase is probably the most likely, and obviously his season has gone extremely well – particularly the last time.”