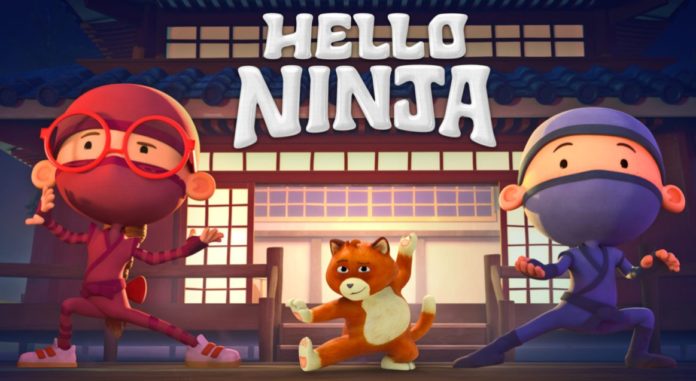 Netflix is on a rampage with some sensational releases planned for July 2020. The lockdown situation has favored Netflix, Prime Video, Hulu and other streaming platforms to a great extent. However, when it comes to anime, Netflix has got its nose out ahead in the race for supremacy. With yet another Netflix original animated series ‘Hello Ninja Season 3’, Netflix aims to keep the anime fans glued to its services in July.

‘Hello Ninja Season 3’ revolves around the story of Wesley, the kid with secret Ninja powers. The allied cast include Wesley’s best friend Georgie and his cat Pretzel who move to Osaka, Wesley’s grandmother’s hometown. Gen, Wesley’s cousin becomes the newest member of the Ninja-club.

Netflix released ‘Hello Ninja Season 3’ on the 10th of July 2020. The third season of Hello Ninja comprised of ten episodes. The animated series premiered on Netflix on the 1st of November 2019 and has impressed its fans for its narrative and engagement factor ever since.

Apart from the main cast,Mayumi Yoshida lends her voice to Wesley’s grandmother and Jay Britton lends the voice for Wesley’s father.