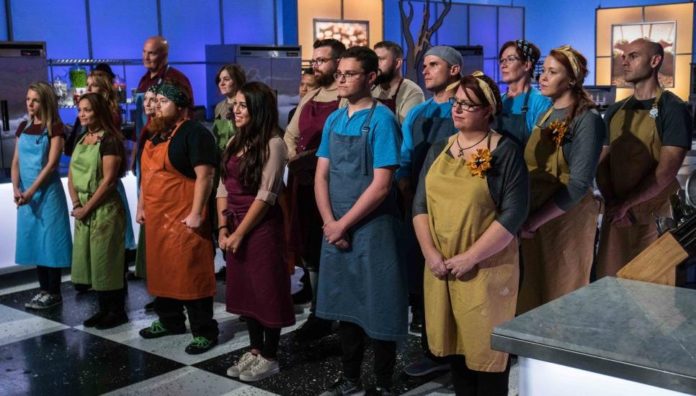 Believe it or not we are really close to October. The year went by in fear and goose bumps mixed with tears and the same old pajamas. But October equals to Halloween which in turn means that we are gearing up for our favorite Halloween show, Halloween Wars. 2020 might be an exception for a number of things but not for Halloween Wars. The show is all set to return with Season 10 and we cannot keep calm.

Halloween Wars Season 10 is scheduled to release on September 13th 2020. Last year’s Halloween Wars Season 9 released towards the end of September and continued until October 27th 2019. But this time Food Network has decided to bring in the show to spread some smiles earlier. The show will return to its regular annual slot. 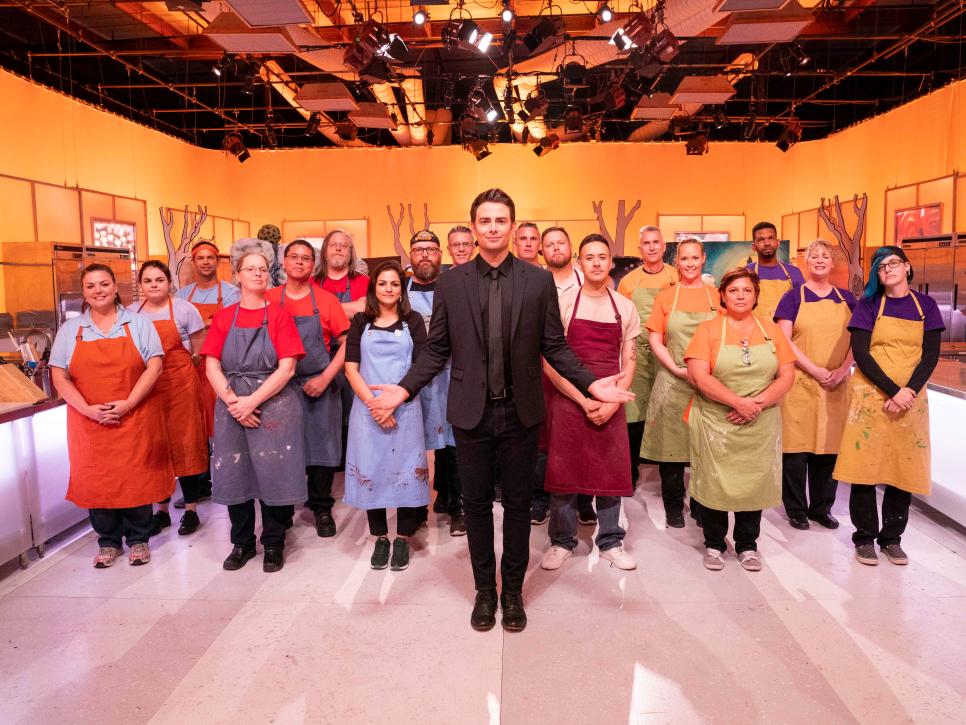 Joining the host in the 10th edition are six teams, which comprise a mix of cake decorators, candy makers, and pumpkin carvers. 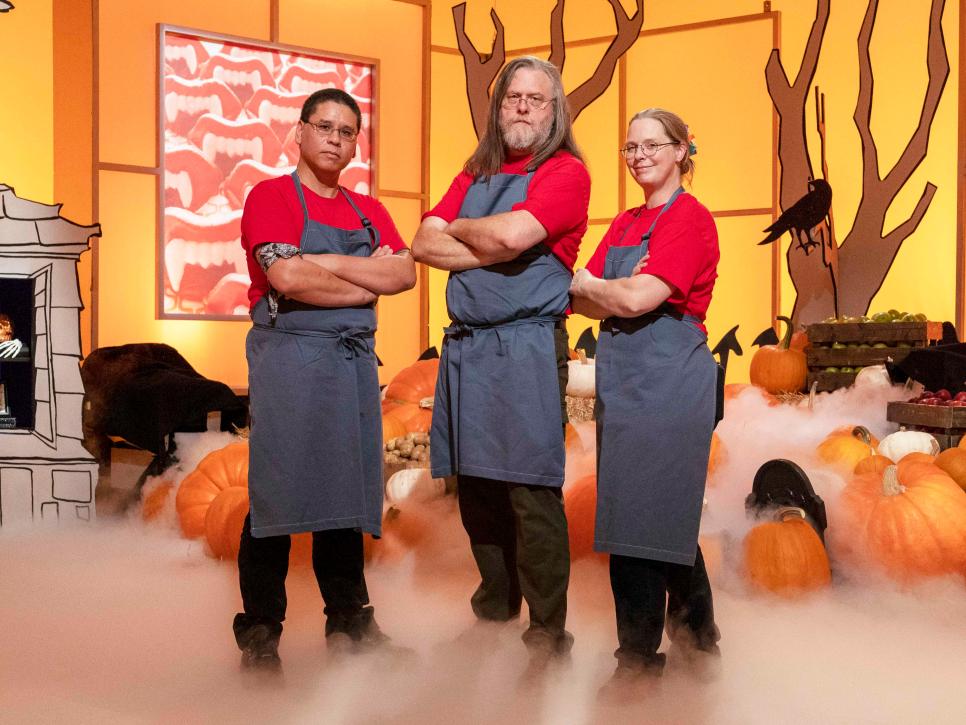 Halloween Wars Season 10 will be with interesting twists and turns and lots of fascinating moments which leaves us with water in our mouths. The series will see six teams fighting against one another to win the coveted title and prove that they are the best. The only team which is able t pass through every obstacle and move towards the end of the show will be able to win a grand total price of $50,000. The season will be an amalgamation of horror stories mixed wit pumpkins and candies.