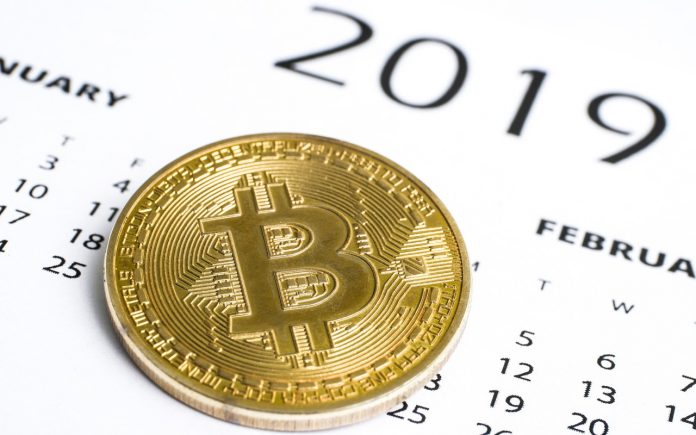 Square’s Cash app generated half of its revenue in the fourth quarter from Bitcoin (BTC) services.

According to a shareholders letter published on February. 28, Bitcoin revenue increased to $ 178 million during the fourth quarter of 2019, while the combined non-Bitcoin revenue amounted to $ 183 million.

In total, Bitcoin generated more than half a billion dollars in revenue during 2019, which amounts to approximately $ 8 million in profits. That is an increase of $ 1.7 million last year.

The figures show that Bitcoin is becoming increasingly popular with smaller retail investors in the peer-to-peer payment app, with nearly 40% of Square’s Bitcoin revenue this year accounting for the last quarter.

Cash app – from Square firm of Twitter CEO Jack Dorsey – is currently the second most used financial app on Google Play and the 23rd most used app on the platform in general. It also offers free stock trading for its 24 million active users.

However, they are not big players in the Cash App, with each user conducting an average of $ 7.42 monthly BTC transactions. Yet that is twice as much as in December 2018, when the average user generated $ 3.50 in Bitcon transactions per month.

Bitcoin revenue per person is also growing at twice the speed of the platform’s average, with the average quarterly revenue of customers doubling from $ 15 to $ 30 since December. 2017.

Cash App’s $ 8 million in Bitcoin earnings represent less than 1% of the total gross profit of $ 937 million from Square, excluding the sale of the $ 373 million company to Caviar.