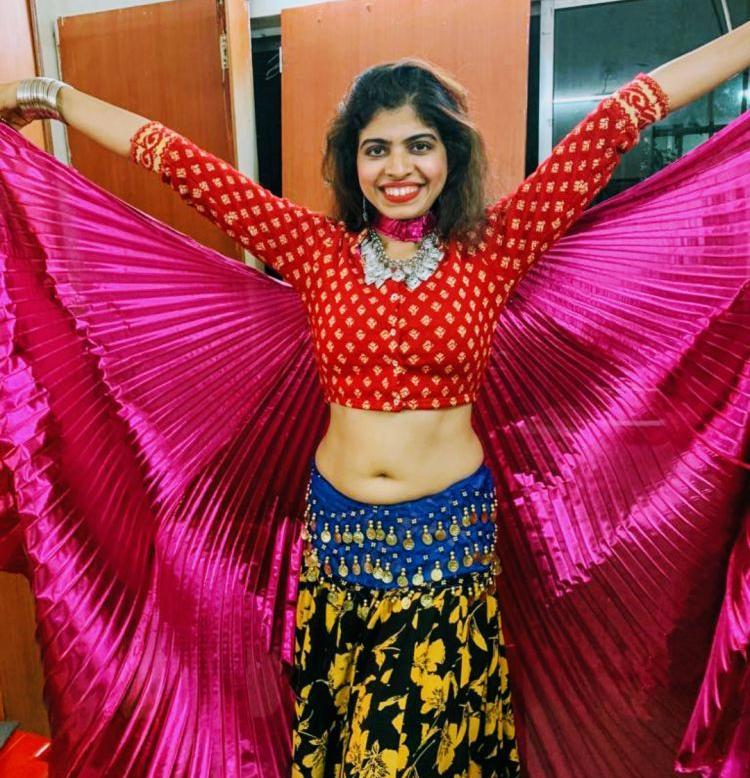 Bhubaneswar: Kashish Mohapatra, an emerging talent from Bhubaneswar, wears many hats.  She is a model, actor, dancer, voice-over artiste, television anchor, radio jockey, storyteller and a boxer. She is also into yoga and gymnastics.  However, dance is her passion and remains her first love.

Although she has mastered quite a few dance forms including hip-hop, hand and finger tutting, her heart lies in belly dancing. In fact, this is a form in which she is almost peerless in Odisha. 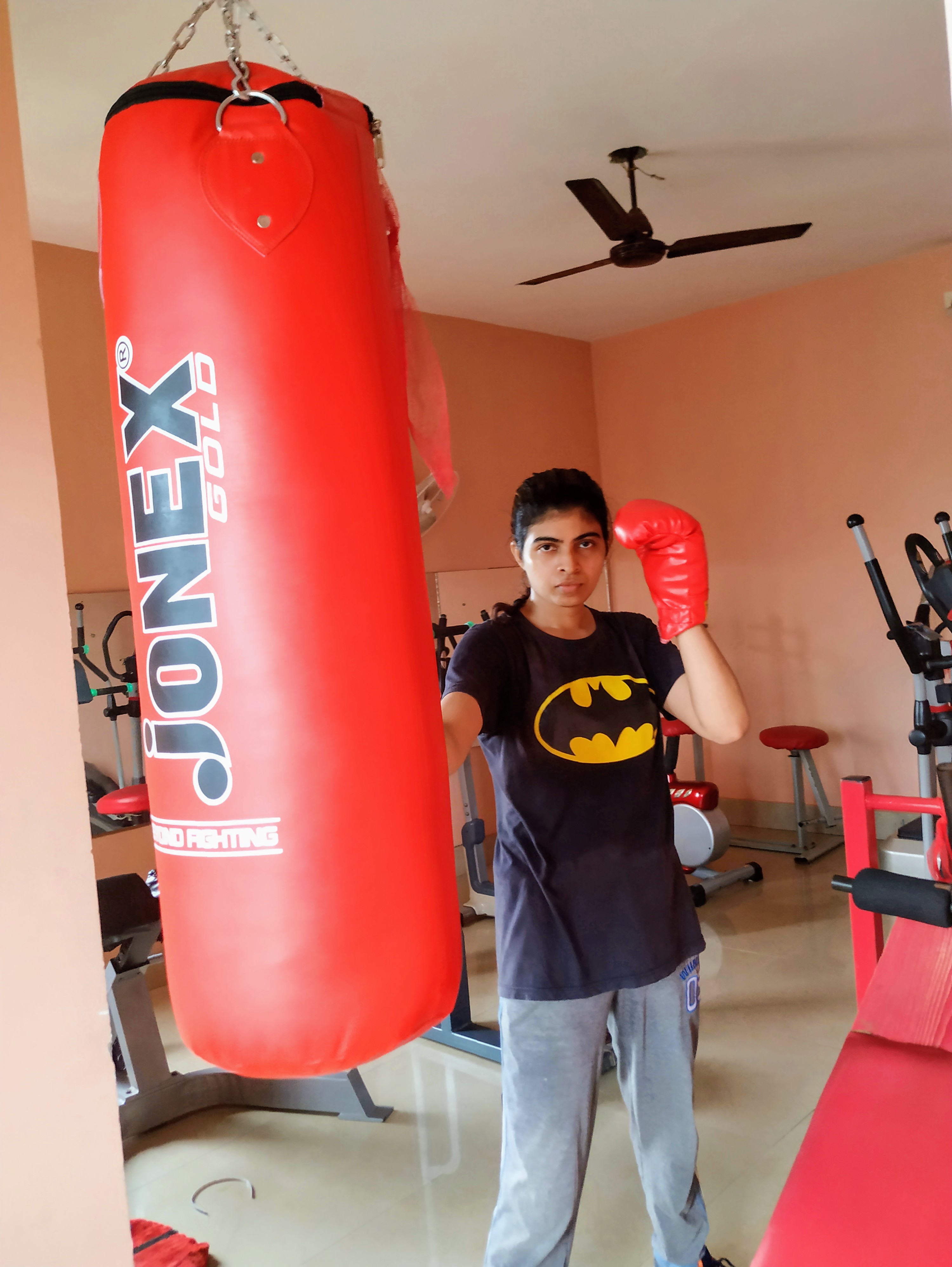 Her talent was in full display when she knocked the viewers off their feet at an award show organised by a private television channel a couple of weeks back.

“Belly dancing is a beautiful dance form that has its roots in Egypt. It was started by the gypsies and I am truly a gypsy at heart,” says Kashish who wants to be known as the Shakira of Odisha.

Belly dancing involves intricate movements of an exposed torso of a woman and, needless to say, not too many feel comfortable, especially in Odisha even today. 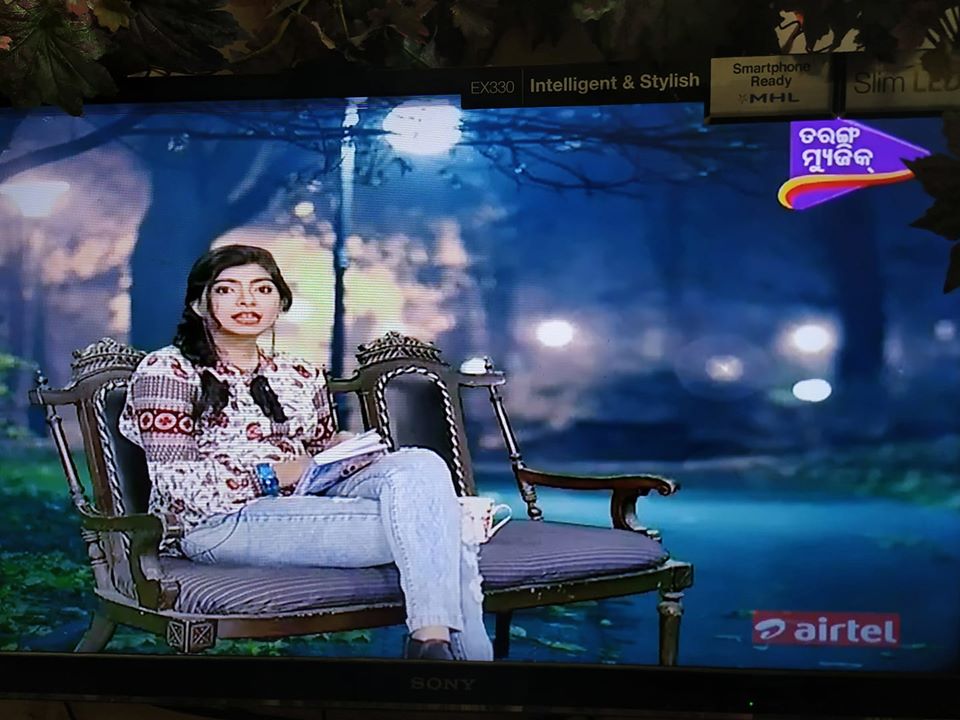 When asked what made her choose a dance form that most girls still shy away from trying, Kashish gives the credit to her mother. “There is also a need to look beyond the comfort zone. Once one masters the dance form, it not only revitalises the body and mind but also gives the dancer a feeling of liberation. It was a conscious decision to choose belly dancing over other forms. I knew that it would require a lot of practice and control over my abdominal muscles but I wanted to explore and express my femininity and break a few stereotypes,” says Kashish, who idolises Shakira, Didem and Nora Fatehi and aspires to make it big in Hindi films some day.

Besides dancing, she recently shot for Nian Batya: Seventy Thousand Years Ago There was a Firestorm, an issue-based feature film which will soon be screened at a few international film festivals. The film has been directed by Surya Shankar Dash. Kashis will also be seen in an upcoming web series Dreamers. She is also currently hosting two storytelling shows – Mission Bandar and Article 304 B – on Pocket FM app. At present, she is the only Odia artiste to host such shows. Her show, Story Time with Kashish, which is aired on a private television channel, is also gradually getting popularity among viewers. 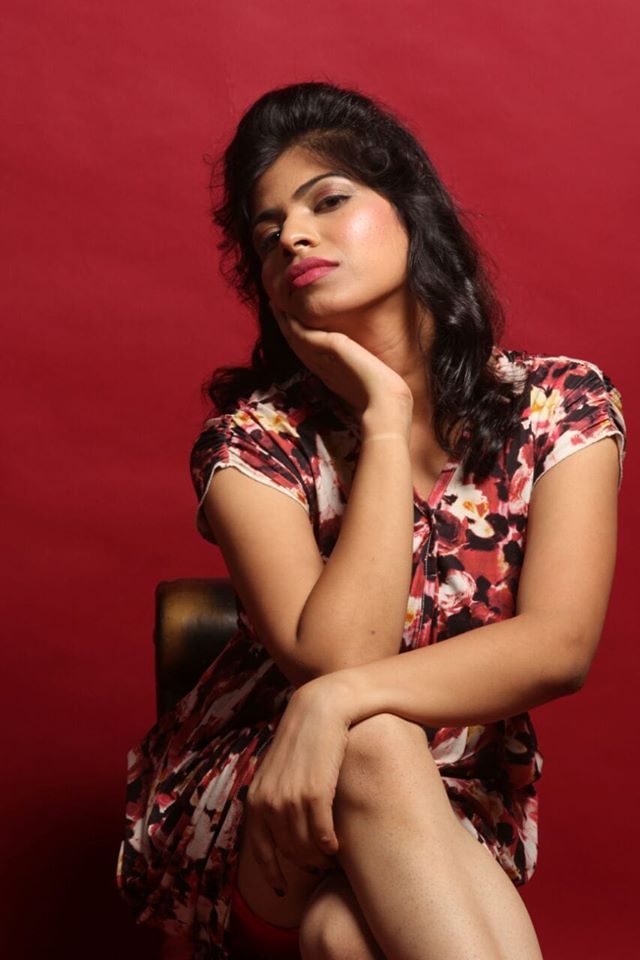 Kashish, who loves the mountains and nature, says, “At times, I just love sitting in the park glaring at the beautiful and serene nature, and inhaling fresh air,” says the 23-year-old, adding, “I think I am a complete artiste and entertainer. I want to sing, dance, act and make people laugh and cry.”

Kashish considers herself a feminist and draws inspiration from the likes of Kangana Ranaut, Meryl Streep and Angelina Jolie. Her journey in the creative field is an adventurous one. At the beginning of her career, she got an offer to work as a RJ and later as a journalist in Mumbai for some time. She also got an opportunity to visit MIPCOM, the global market for entertainment content across all platforms, in Cannes (Paris).

However, she was more committed to dancing and acting started taking training in acting at Kreating Characters in Mumbai that has produced actors like Anushka Sharma, Daisy Shah, Kartik Aryan, Tiger Shroff and Rajkummar Rao. She also actively did theatre in Mumbai. A few popular plays that she acted in include names like Pagla Ghoda (by dramatist Badal Sarkar), Gaye Ki Haye and Shreekrishna. Kashish has also appeared in a couple of short films like Shuruwat and Half Cigarette that received rave review at various festivals. 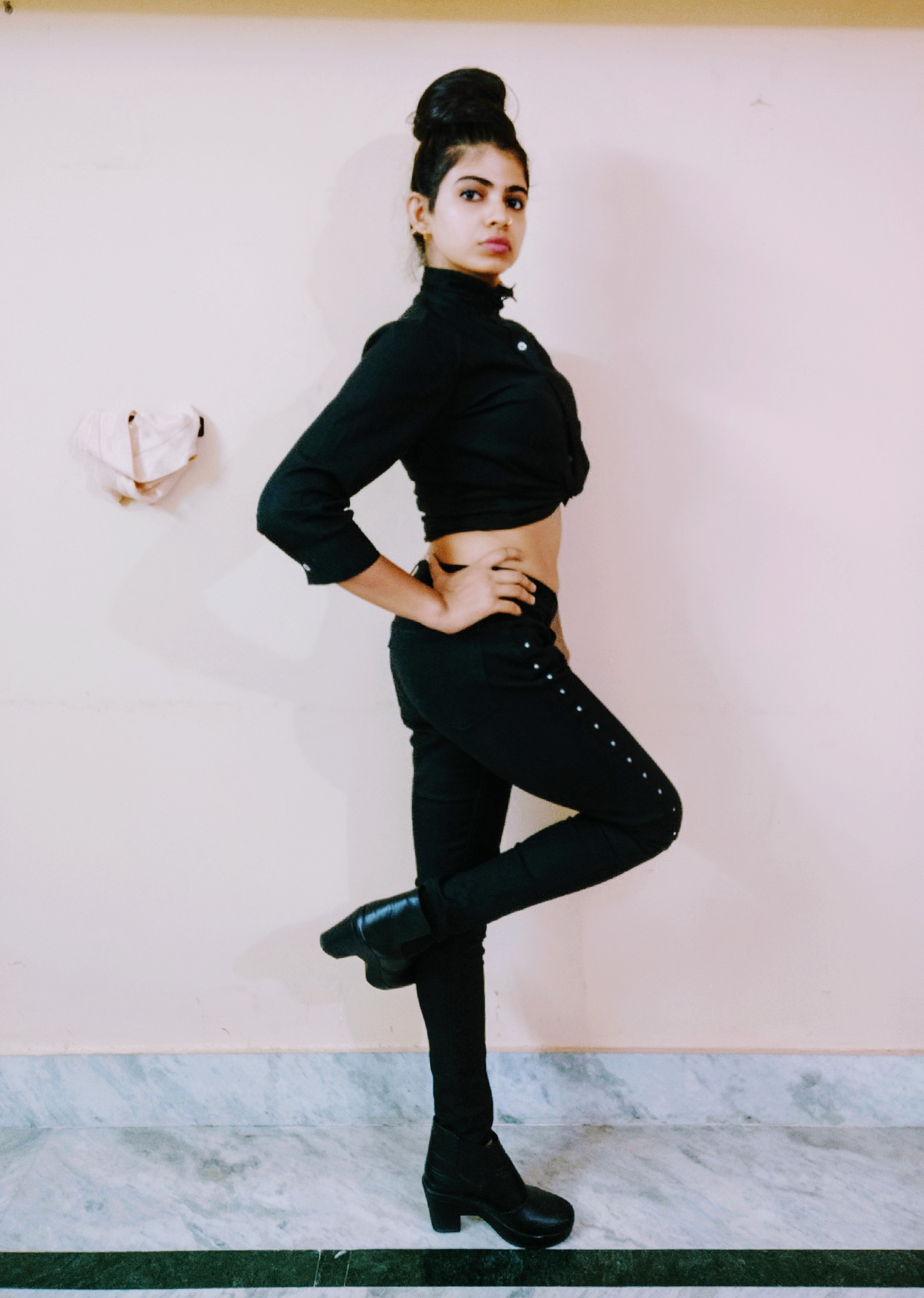 As a person she has inherited the quality of her parents, says the actress. “My parents have taught me to stay grounded, calm and work hard and set a bigger goal in life. You never know, may be, some day, my ultimate dream of acting in a Hollywood project may just become reality,” she signs off.