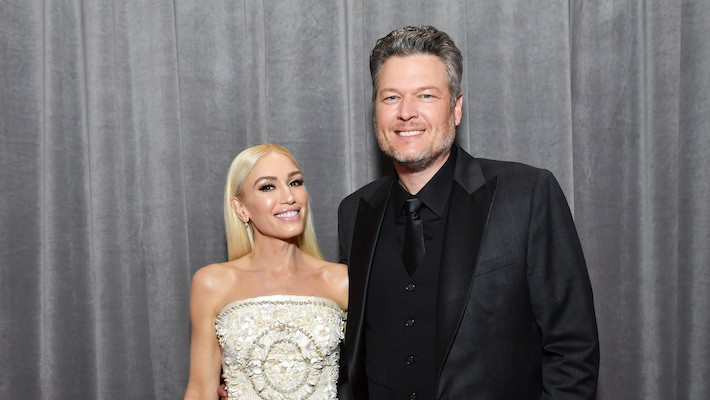 Blake Shelton and Gwen Stefani have been one of the most visible power couples in music for years now, both because of their career accomplishments and due to their seasons spent together as judges on The Voice. The pair recently shared a collaborative new single, “Nobody But You,” and now they have brought the love-filled energy tune to the Grammys stage, as they performed the track during this year’s broadcast. Blake started on the stage himself before being joined by Stefani for one of the first performances of the show, which came shortly after Lizzo’s show-opening performance and Alicia Keys’ Kobe Bryant tribute.

Shelton earned himself a Grammy nomination this year, as his song “God’s Country” was up for Best Country Solo Performance. However, Willie Nelson’s “Ride Me Back Home” ended up taking home the honor. Shelton has been nominated for eight Grammys over the course of his career, but he has yet to take home an award. Meanwhile, Stefani has no nominations this year, but she has three Grammys to her name.