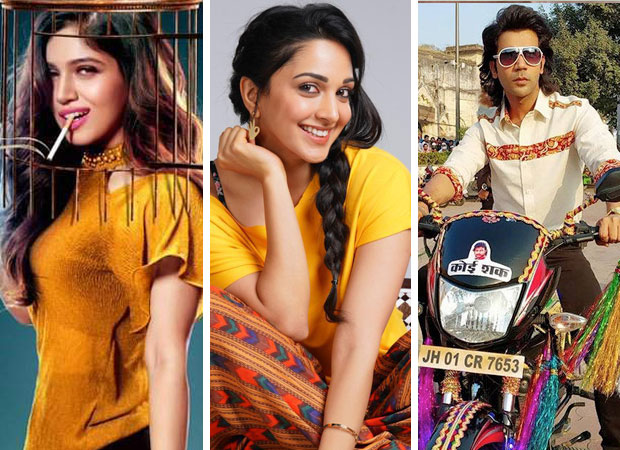 Netflix has broken all records yet again. The streaming giant has announced a line-up of 17 movies including new films and series which go across a variety of genres. This comes as a result to its competitors like Amazon Prime and Disney+ Hotstar releasing material. Netflix ups its game and the news is sensational.

Are you excited or ARE YOU EXCITED?!

These are the following movies which will be released on Netflix in the coming weeks: 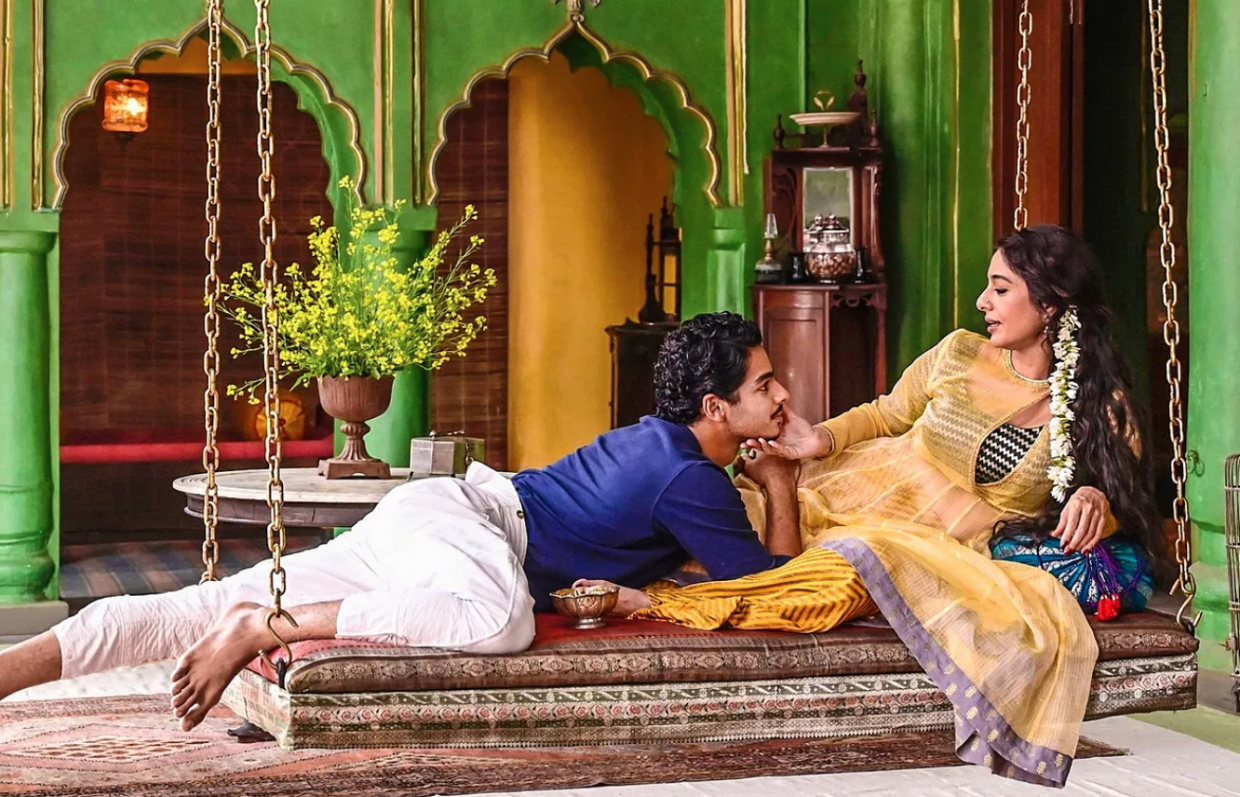 A Suitable Boy is a miniseries which is adapted from the book that goes by the same name written by Vikram Seth. The drama miniseries has been written by Andrew Davies and is directed by Mira Nair. The story follows a young university student during the changes that were occurring in India during 1951.The miniseries has a brilliant ensemble cast including Tabu, Ishaan Khatter, Tanya Maniktala, Rasika Dugal, and Ram Kapoor.

Trailer of A Suitable Boy 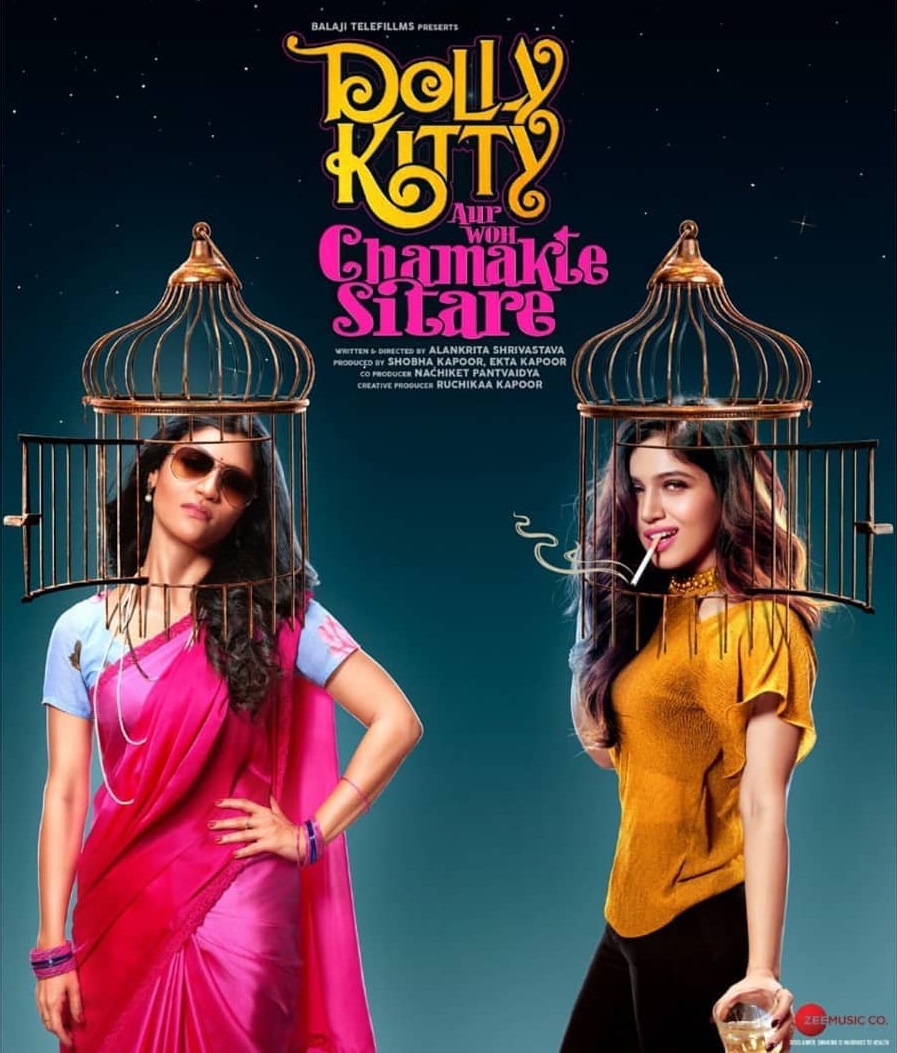 Dolly and Kajal live in the suburbs of New Delhi and share a secret. A secret which is kept to maintain their lifestyles. Dolly is a middle-class working mother with a son and a hardworking husband. They are excited as they plan to move to a newly built luxury apartment. Kajal moves from rural India to live in a city, but the opportunities are close to null. She works as a cyber-lover under the name Kitty on a dating app and meets a man. The cousins who used to be critical of one another now share secrets between them. 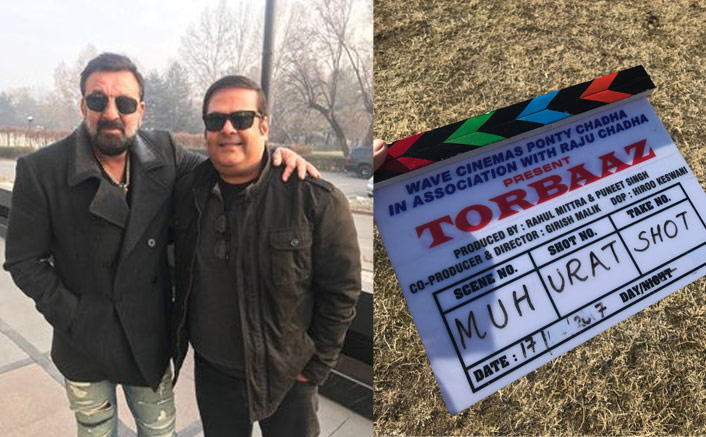 Torbaaz is an action thriller film directed by Girish Malik. The film is produced by Raju Chadha and Rahul Mittra,Puneet Singh,Girish Malik. Sanjay Dutt will be seen playing the role of an army officer in Torbaaz. The film is about child suicide bombers in Afghanistan, who have been trained to believe that killing the enemy is a virtue and glory in afterlife. This marks the third film of Dutt which will be released on an OTT platform. 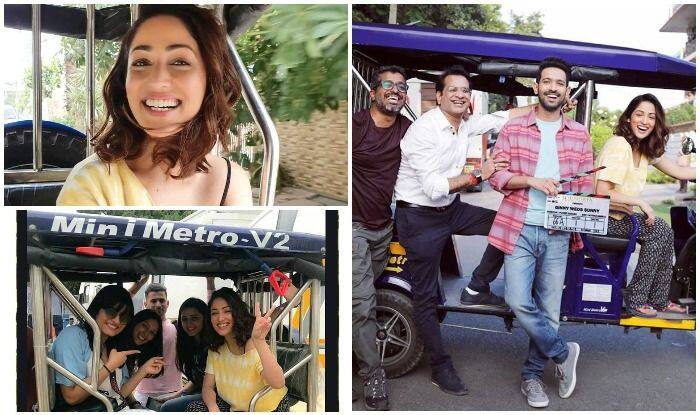 Ginny Weds Sunny romantic comedy film starring Yami Gautam and Vikrant Massey as the titular characters. It is directed by debutant Puneet Khanna and produced by Vinod Bachchan. A headstrong Ginny meets Sunny for an arranged married but turns him down. Sunny is not one to give up and teams up with Ginny’s mother to pursue her. 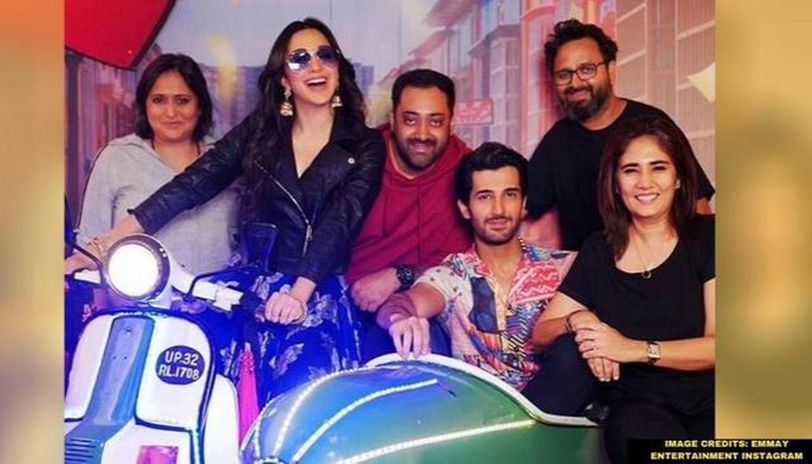 Indoo Ki Jawani is a coming-of-age comedy film directed by Abir Sengupta and produced by Bhushan Kumar and Nikkhil Advani under their respective banners T-Series and Emmay Entertainment. The film features Aditya Seal and Kiara Advani in the lead roles. The film is about Indoo from Ghaziabad and her tryst with dating apps. The film was slated for a June theatrical release but got postponed due to the pandemic. 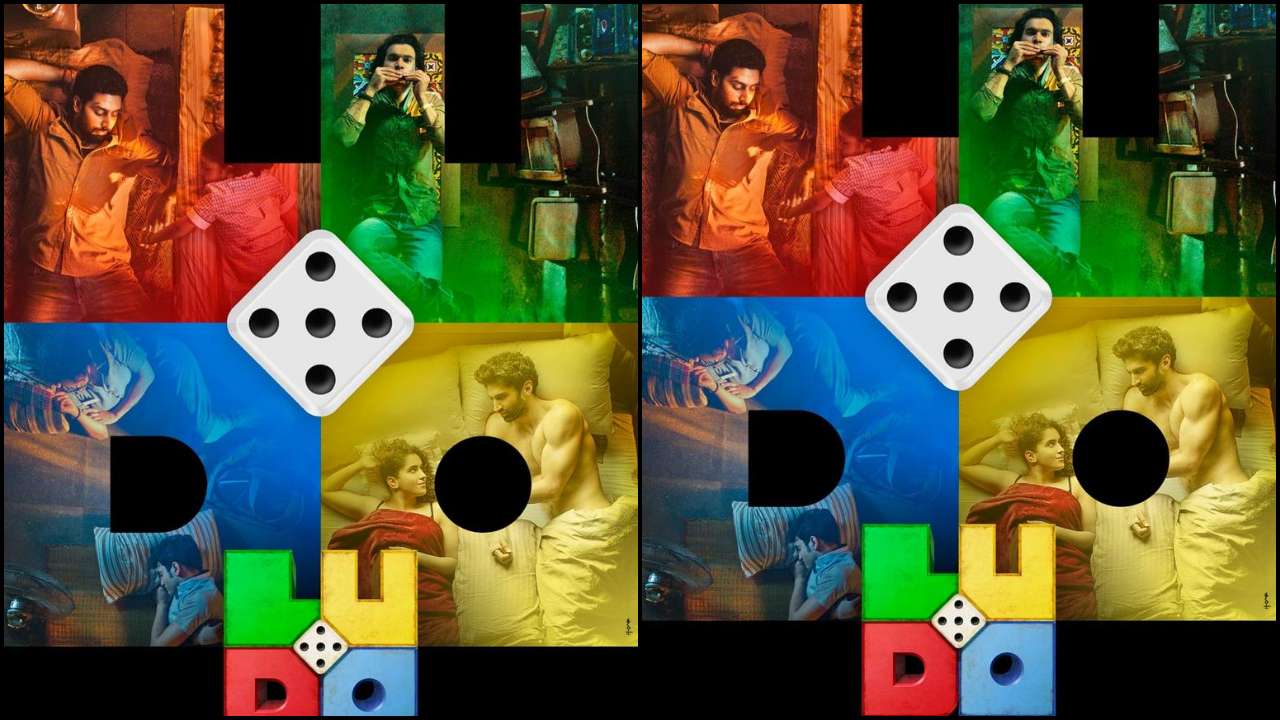 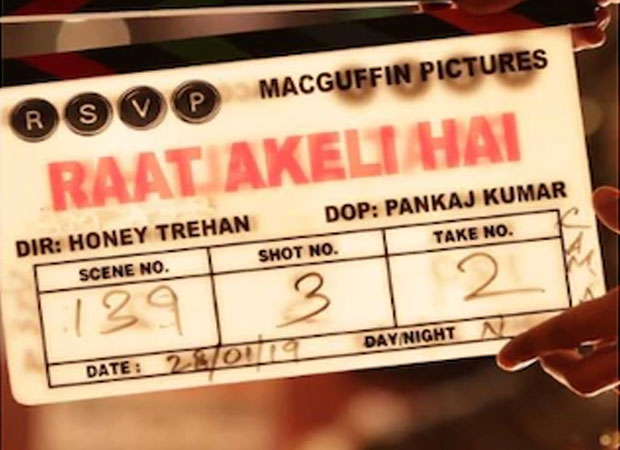 How an a Netflix announcement be without Radhika Apte? It comes as no surprise that a movie of Apte will be streaming as well. Raat Akeli Hai starring Nawazuddin Siddiqui, Shweta Tripathi, Tigmanshu Dhulia, Ila Arun and Swanand Kirkire. The film is the directorial debut of casting director Honey Trehan. Raat Akele Hai is a crime thriller which is set in Uttar Pradesh in the 1980’s. It is the journey of a policeman from a rookie to an experienced cop. 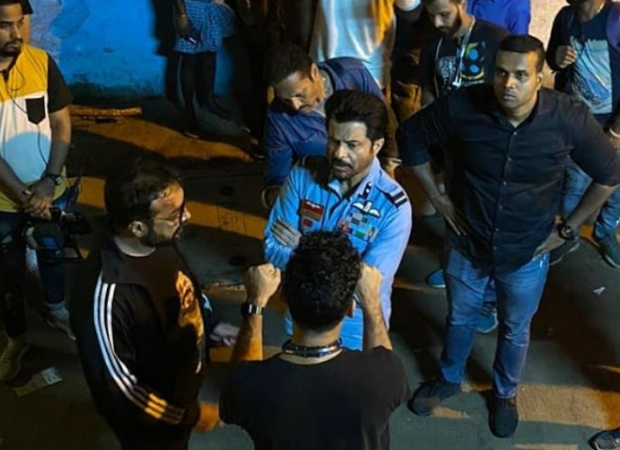 The film has been directed by Vikramaditya Motwana. The two titular AK’s include Anil Kapoor and Anurag Kashyap. The actor and the director will be playing their real life roles in reel in this film. The story is about a film actor’s daughter has been kidnapped. A director is filming the actor’s desperate search for his child in real time. 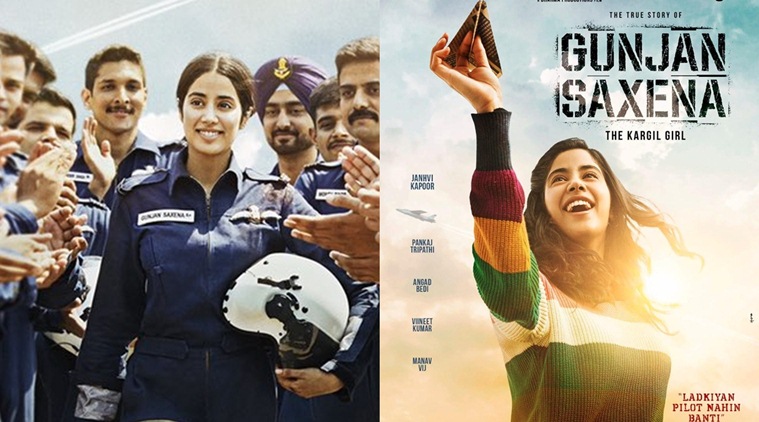 Gunjan Saxena: The Kargil Girl has been in the limelight for some time now. The film is a biography on the Indian Air Force pilot Gunjan Saxena. The film has been directed by Sharan Sharma and has been produced by Dharma Productions and Zee Studios. Gunjan Saxena is the first Indian female airforce pilot. The film stars Janhvi Kapoor as Gunjan Saxena along with Pankaj Tripathi and Angad Bedi in supporting roles.

10.The Girl On The Train 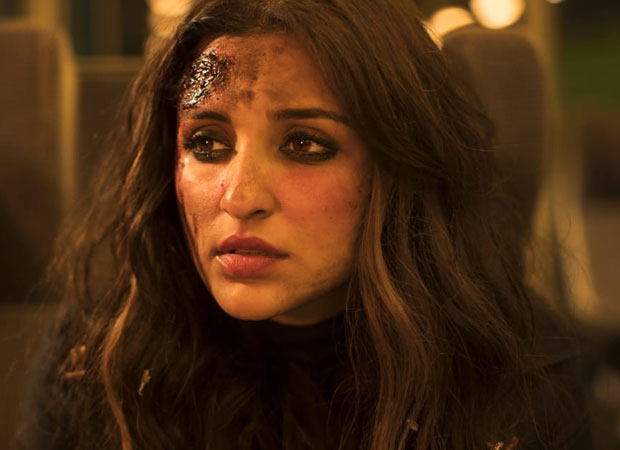 The Girl On The Train is the official remake of a Hollywood film that goes by the same name. The film has been directed by Ribhu Dasgupta and has been shot in United Kingdom. The film stars Parineeti Chopra, Aditi Rao Hydari, Kirti Kulhari and Avinash Tiwary.