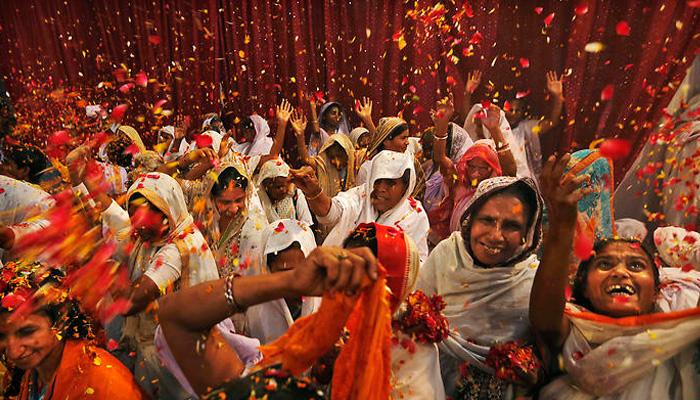 We are living in the 21st century, however, still, the presence of a widow is considered as a taboo in India. No matter how much senseless it may sound but It is believed that the presence of a widow brings bad luck to the couple and family. This is the reason widows aren’t invited to attend any festivals or any other celebrations. 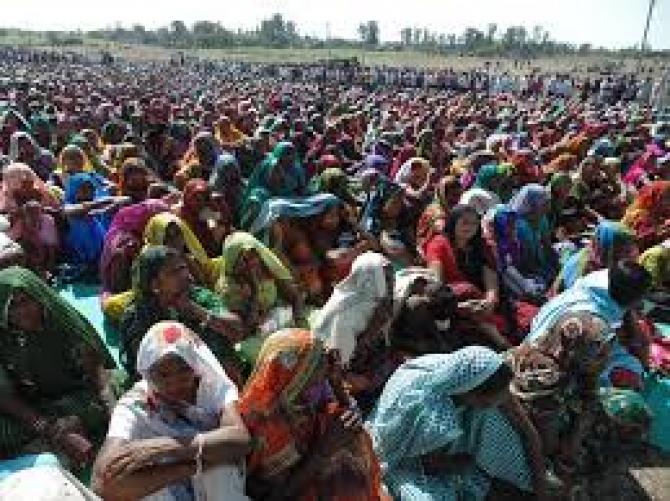 And that’s not it. To make the day of widows more special, the businessman presented them with a blanket and a sapling, to which the widow promised to nurture the plants back home. There were more than 500 widows who belonged from financially weaker backgrounds were gifted with a milking cow each, so that the women can earn their living.

Talking to Times of India, one of the widows named Hansa Thakore expressed that she has never been given this much honor after she became a widow. She said:

“I can hope of earning a decent livelihood now that I have a cow. I never expected getting so much importance after becoming a widow.” 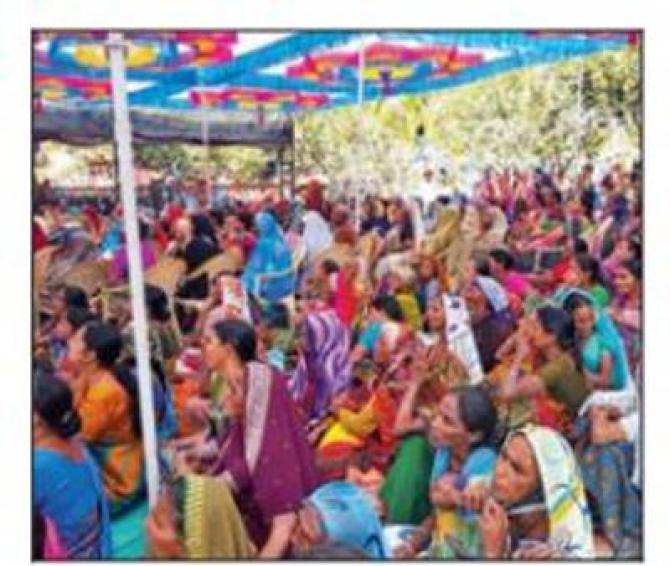 Talking about the same, Jitubhai also opened up about inviting the widows to his son’s wedding. He said:

“It was my heartfelt desire that the couple should be blessed by widows, who are mostly neglected by the society. Their presence is considered a bad omen at auspicious functions but I wanted to prove that all these beliefs are nothing but superstitions.”