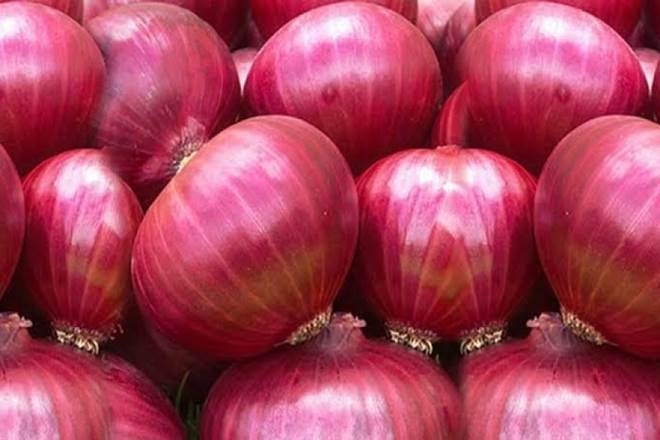 New Delhi: Export of all varieties of onion will be free from March 15, the government announced Monday, lifting around six-month-old curbs on shipments of the bulb following a correction in prices and improvement in local supplies.

“The export of all varieties of onions has been made free without any condition of letter of credit and MEP, with effect from March 15, 2020,” the DGFT said in a notification.

Farmers in several parts of Nashik district in Maharashtra agitated over falling onion prices, with an official informing that average per quintal price for Monday was Rs 1,450 at Lasalgaon, the country’s largest market for the kitchen staple.

Commerce and Industry Minister Piyush Goyal said that the decision will help boost the income of farmers.

The government last week decided to lift ban on export of onions in view of projected sharp fall in prices due to bumper rabi crop.

In September 2019, the government had banned onion exports and also imposed an MEP of USD 850 per tonne. The move came after prices started skyrocketing due to supply-demand mismatch.

In December last year, the prices hit Rs 160 per kg in certain parts of the country. The prices are hovering at around Rs 30 per kg at present.

Currently, the arrival of rabi (winter) crop of onion has begun in small quantities and would increase from mid-March onwards. Exports of onion are expected to arrest sharp the fall in domestic prices.