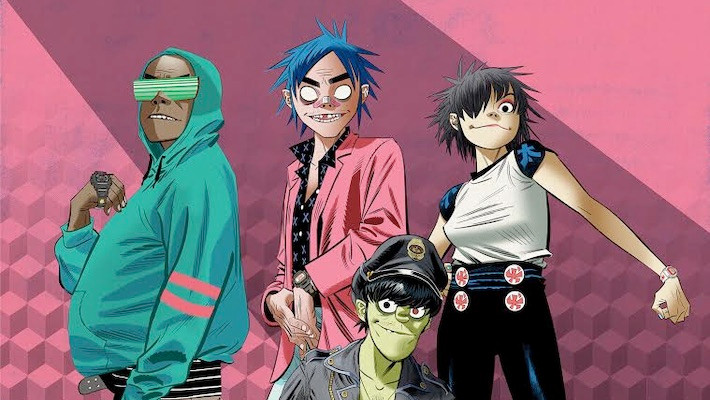 In 2017 and 2018, Gorillaz were on an absolute roll. The Damon Albarn-led group released a pair of new albums, Humanz and The Now Now, and it felt like they were absolutely everywhere all the time. That wasn’t true in 2019, though, as the band kept things pretty low-key. Last year saw no new music from the group, but that appears to be changing in 2020. Today, the band has started teasing something called “Song Machine,” and at the moment, it’s not clear what it is.

The group shared a short snippet of audio called “Song Machine Theme Tune,” which is a preview of something called “Gorillaz Present Song Machine | Season One.” It’s uncertain if this is a new album, a series of singles, or something else entirely.

Whatever the case may be, there is new Gorillaz music on the way. A few days ago, it was revealed that Gorillaz song with Slowthai and Slaves will premiere on Annie Mac’s BBC Radio 1 show.

Although there was no new Gorillaz musical output in 2019, Albarn was still busy. Aside from working on “Song Machine,” there was the Gorillaz documentary Reject False Icons, and he released a new Africa Express album, Egoli.