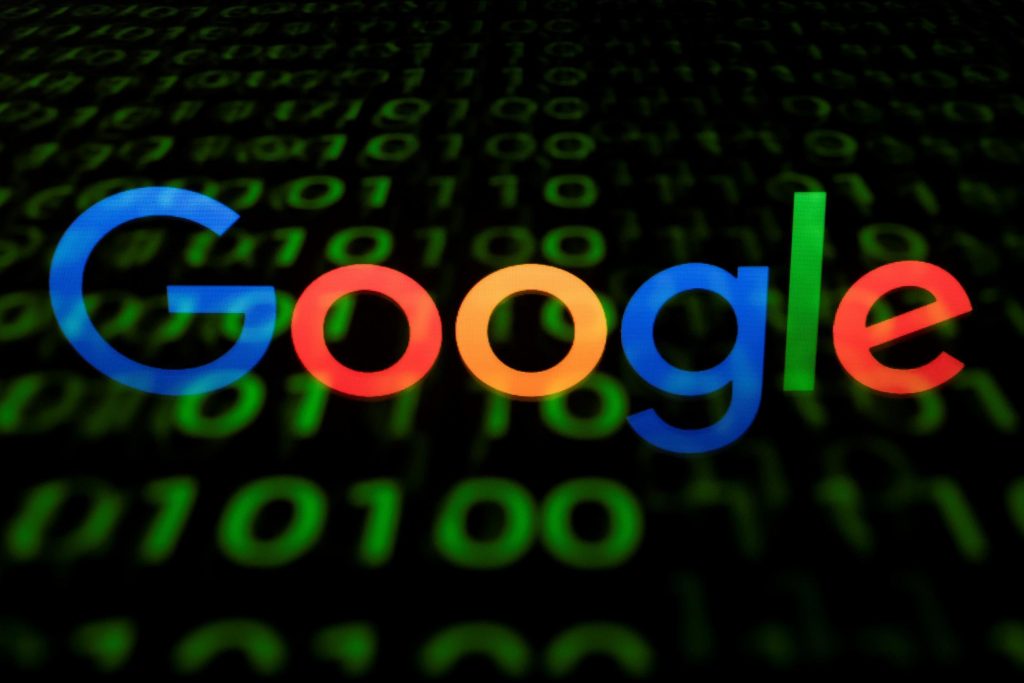 San Francisco: In a bid to make its translation tech even more powerful, Google is now mulling to bring live transcription feature to its Google Translate app for Android.

The feature will allow users to record audio in one language and have it rendered in another in real-time.

It’s still in the prototype stage, but Google gave a demonstration of the technology during a series of artificial intelligence demos at its San Francisco office, The verge reported on Tuesday.

Interestingly, the feature is similar to how the real-time transcription works in Google’s ‘Recorder’ app, barring that it’s also translating the speaker’s words (into whatever specified language) rather than simply transcribing them.

It will not work with audio files, at least at first; it will have to be live audio captured through a smartphone microphone, although Google says you could always play recorded audio through a speaker and capture it that way, the report added.