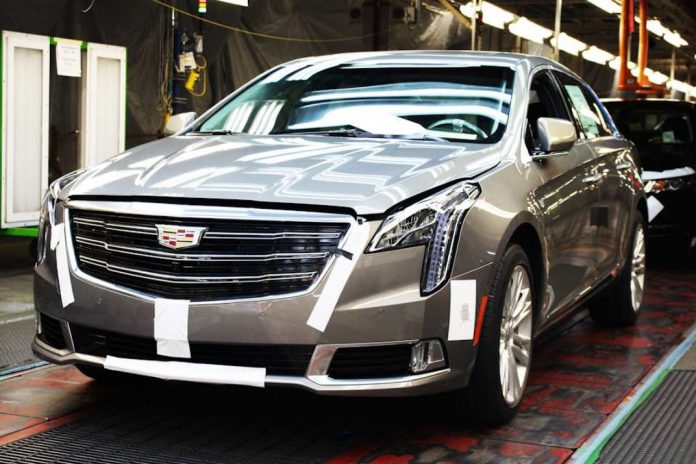 General Motors Co. China (GM.N) reported last month that it had reached record low sales after encouraging consumers to purchase three-cylinder vehicles over traditional four-cylinder. Some models from Buick and Chevrolet—subsidiaries of the General Motors brand—were only offered in that option in recent years. But consumers often prefer four-cylinder engines because they make less noise, leading to a significant drop in sales in the months leading up to 2020.

Now, GM is working to make up for what it lost before, plus prepare for the dip in sales due to the Wuhan Coronavirus outbreak that has kept people in Mainland China from traveling on a regular basis. But sales have been declining for years as GM faces new competitors in the SUV market. The company saw a sharp decline in sales over the last couple of years, with a 19% decline year over year in 2019.

GM Has A Long History Within Mainland China

The company has operated as a joint venture (Tesla is the first and only foreign automaker to be allowed to operate and sell within mainland China without partnering with a domestic company) with SAIC Motor Corp for decades now. In that time General Motors has become one of the biggest car companies to sell within Mainland China.

Since traditional four-cylinder vehicles are more harmful to the environment, the company switched to three-cylinder only in its new cars over the last couple of years in a radical decision to encourage consumers to make smarter decisions toward the environment. Unfortunately, it backfired starting in 2018, but the company continued to sell the vehicles well into 2019 and beyond. Now, it’s going back to its original four-cylinder products.

The outbreak has been harmful to more than just the people and car companies like General Motors, though. With less people out and about either as a precaution or a mandatory containment, the virus remains a viable threat to the Chinese economy. The threat of an economic pitfall in a country that is already struggling to avoid the middle income trap means that China may suffer greater consequences from the virus outbreak than anywhere else—beyond the devastating loss of human lives.