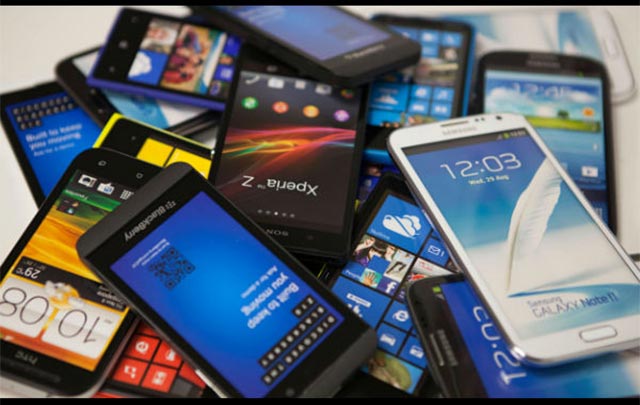 Egham (UK):  Global sales of smartphones to end-users are set to reach 1.57 billion units in 2020, which is an increase of three per cent year over year (YoY), a new report by Gartner, Inc. said Tuesday.

In 2019, worldwide smartphone sales declined two per cent — the first time since 2008 that the global smartphone market experienced a decline.

“2019 was a challenging year for smartphone vendors, primarily due to oversupply in the high-end sector in mature markets and longer replacement cycles overall,” Annette Zimmermann, Research Vice President at Gartner, said in a statement.

“However, in 2020, the market is expected to rebound with the introduction of 5G network coverage in more countries and as users who may have delayed their smartphone purchases until 2020 in expectation of price reductions begin buying again,” added Zimmermann.

According to the market research agency, sales of 5G mobile phones will total 221 million units in 2020 — which will account for 12 per cent of overall mobile phone sales — and more than double in 2021, to 489 million units.

“The commercialisation of 5G phones will accelerate in 2020. 5G phones costing under $300 have been announced, so sales growth of 5G phones is expected to exceed that of 4G phones over twelve months,” noted Zimmermann.

From a regional perspective, the Middle East and North Africa, mature Asia/Pacific and Greater China (including China, Taiwan and Hong Kong) will exhibit the highest growth rates in 2020, at 5.9 per cent, 5.7 per cent and 5.1 per cent, respectively.

Strong demand for 5G phones in general, together with expectations of Apple’s first 5G iPhone, will bolster demand for smartphones, particularly in Asia/Pacific and Greater China.

“Smartphone sales will register growth in 2020 as the demand for mid-price smartphones rises in India,” said Anshul Gupta, Senior Research Director at Gartner.

“Premium features including improved camera, display at affordable price will remain key for growth in the Indian smartphone market in 2020.”

According to Gartner, attention at this year’s Mobile World Congress (MWC) will be drawn to 5G devices at either end of the price scale, some of which may be revealed before the event.

“The key focus for vendors will be access to 5G and enhancement of the camera technology within devices,” said Zimmermann.