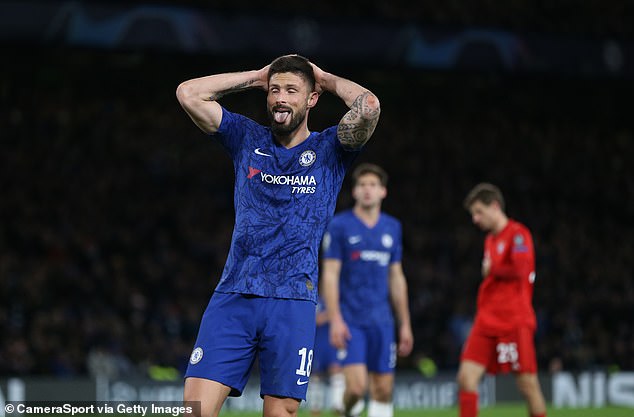 ‘Twelve months ago we were talking about the domination of English football… all of a sudden it looks slightly different’: Gary Lineker highlights Premier League sides’ struggles in Europe after Liverpool, Tottenham and Chelsea ALL fail to score

Gary Lineker has questioned the dominance of English teams in the Champions League after Chelsea became the third side to be beaten without scoring a goal.

The Blues suffered a 3-0 defeat at home to Bayern Munich in the first leg of the last-16, a week after holders Liverpool lost 1-0 to Atletico Madrid while Red Bull Leipzig beat Tottenham by the same scoreline.

Manchester City have the chance to change that stat tomorrow night when they take on Real Madrid at the Bernabeu. 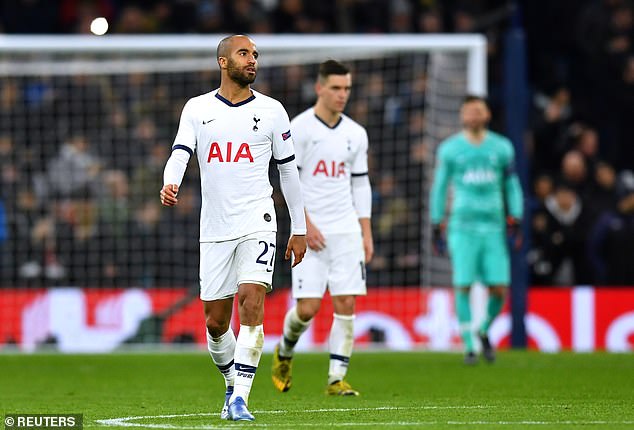 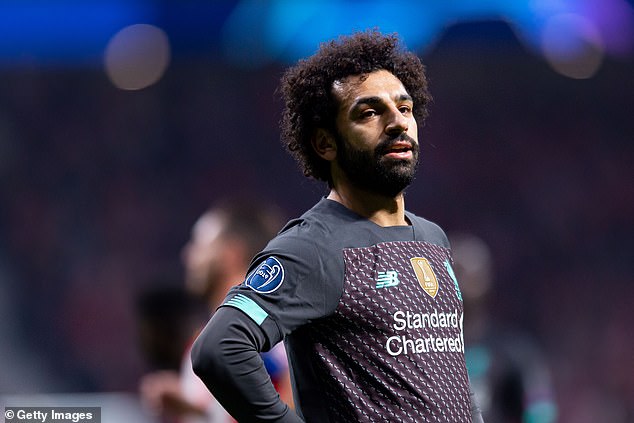 Speaking on BT Sport following Chelsea’s defeat, Lineker was quick to point out that the English sides have not lived up to the expectations people had ahead of the tournament.

‘Twelve months ago at this stage we were talking about the domination of English football in Europe,’ he told pundits Rio Ferdinand, Joe Cole and Owen Hargreaves.

‘All of a sudden it looks slightly different. All the teams are under pressure. None of them have scored yet have they?’

The two finalists also produced dramatic comebacks in their semi-final second legs with Jurgen Klopp’s side overturning a three-goal deficit against Barcelona while Lucas Moura scored a 96th minute winner at Ajax to take Mauricio Pochettino’s team through. 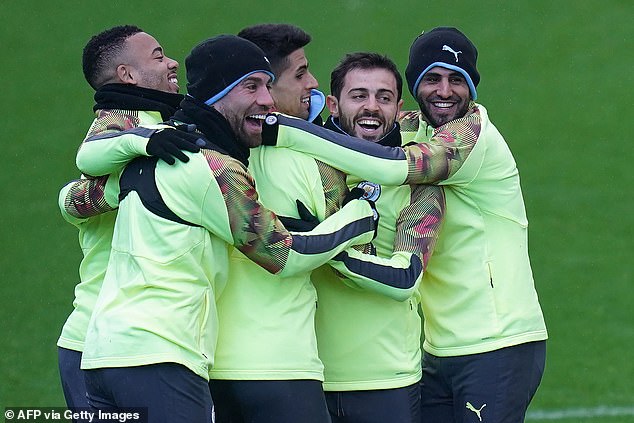 Both City and Madrid were knocked out in the quarter-finals last season.

They would have met each other in the last four had they won their fixtures against Spurs and Ajax.

Pep Guardiola has Raheem Sterling fit again after the winger recovered from a hamstring injury that kept him out of the last two matches. 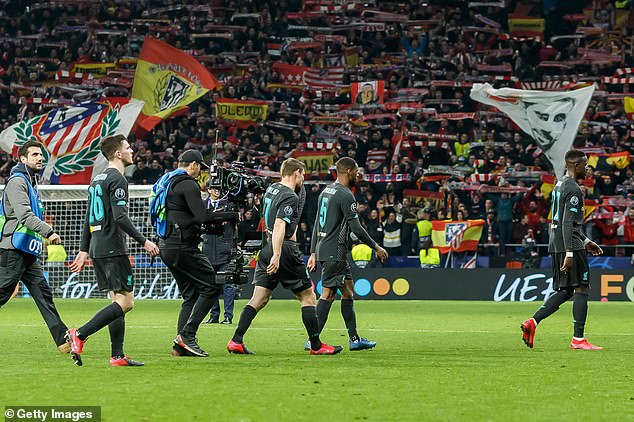 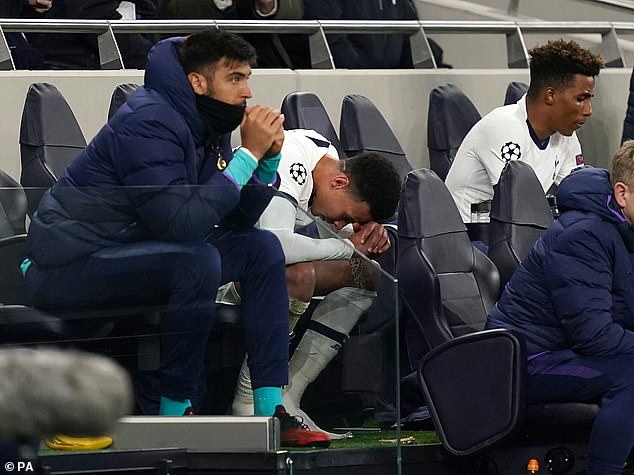