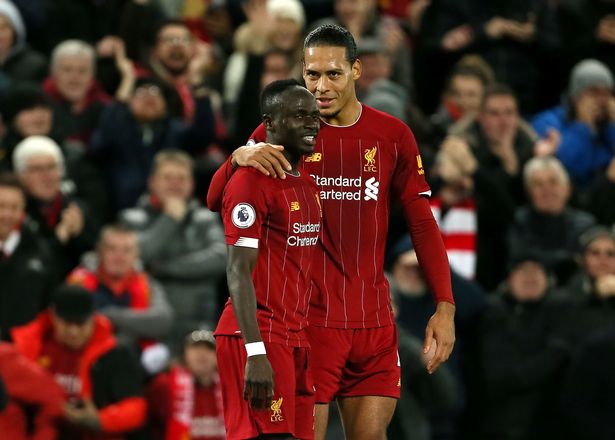 Garth Crooks’ Team of the Season up until the point the Premier League was suspended has been worked out- with some surprising results.

Crooks, who played for the likes of Tottenham and West Bromwich Albion, is now a pundit for BBC Sport, and pens a column in which he chooses the players who have most impressed him each week in a starting 11.

A Reddit user worked out what his Team of the Season so far would be based on how many times a player has been selected in a specific position.

And amazingly there are only two Liverpool players in the line-up, despite the fact the Reds were a huge 25 points clear at the top of the table when the season stopped.

In goal is Manchester City’s Ederson, who has continued to impress for last season’s champions despite Pep Guardiola’s side’s mixed campaign.

Crooks tends to go for a 3-4-3 formation, and the three defenders most commonly picked are Liverpool’s Virgil van Dijk, Harry Maguire of Manchester United and Crystal Palace centre-back Gary Cahill.

In midfield there are two City players- Fernandinho and Kevin De Bruyne- along with Aston Villa’s Jack Grealish, while United’s January signing Bruno Fernandes makes the cut even though he has still only appeared five times in the Premier League.

The Portuguese was selected in Crooks’ team of the week after four successive weekends. 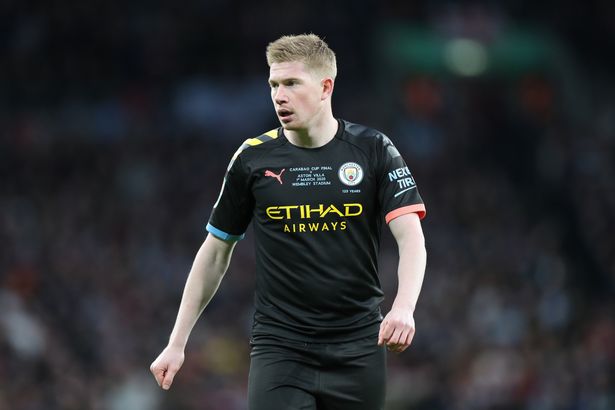 The most-selected player by a long way was De Bruyne, who was chosen in 11 of the 28 gameweeks that City featured in.