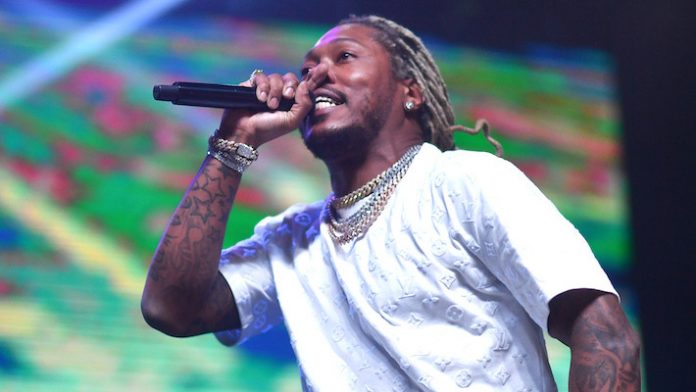 Rolling Loud, the traveling hip-hop festival that has brought Soundcloud favorites and bonafide rap legends to Miami, New York, Los Angeles, and the UK, has set its sights on a new city in its steady quest to take over the world. Today, the inaugural lineup for Rolling Loud Portugal was announced featuring the festival’s favored headliners ASAP Rocky, Future, and Wiz Khalifa. The fest is set for July 8-10 at Portimāo, Praia Da Rocha Beach. Pre-sale of tickets begins tomorrow, February 6 at 8 AM GMT, while general admission and VIP tickets go on sale at 8 AM GMT on Friday, February 7.

The co-founders of Rolling Loud, Tariq Cherif and Matt Zingler, said of the European expansion: “After 5 years of building our audience in the US brick-by-brick, it was time to bring the party to our friends in Europe. The location on the beach in Portugal is the perfect spot to kick off our European invasion.” At this rate, it’s only a matter of time before there’s a Rolling Loud on every continent. Check out the full lineup below.