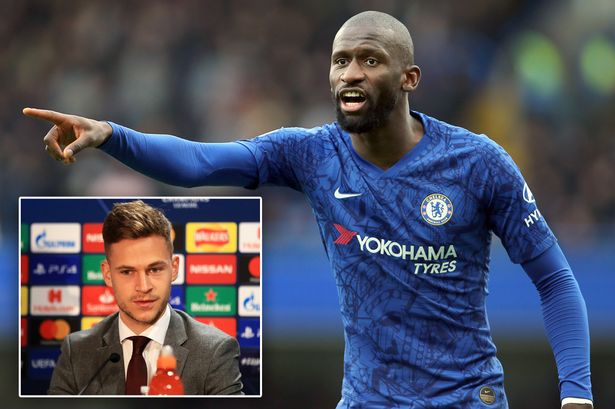 A football fan has been caught on camera attempting to run over the referee in his car.

During a match in the third division match in South Africa, a supporter became so irate at the result.

So angry, in fact, he got in his SUV and drove onto the pitch aiming for the referee and officials.

The unidentified man then turned the vehicle to the bench and footage showed players frantically get out of the way.

Somehow, no one was hit during the match between Luka Ball Controllers and Polokwane City Rovers.

The South African Football Association (SAFA) insisted the home side will be charged for breaching player and official’s safety regulations.

“The home team [Luka Ball Controllers] will be charged for breaching Safa’s uniform rules and regulations since they failed to provide security for both teams‚ spectators and match officials‚” chairman David Moloantao said.

“It will be the responsibility of the club owner to identify the perpetrator of the incident.”

The incident occurred with the away team 2-1 up with 15 minutes to go.

Controllers coach Kenny Makara watched the scene unfold before revealing he drove the officials to the police station.

“I used my own car to collect the referees and take them to the police station‚” he said.

“We used our cars to save people.

“We took match officials‚ the match commissioner and players off the field.”

One player sustained facial injuries trying to get out of the way after falling in his chair while Makara admitted that the incident was reported to the police.

“We almost lost our lives‚” he said.

“We have youngsters‚ minors in our team aged 17 and 19‚ and we play football so that we take these kids off the streets.”

“We are going to fight this to the bitter end. Action must be taken.”