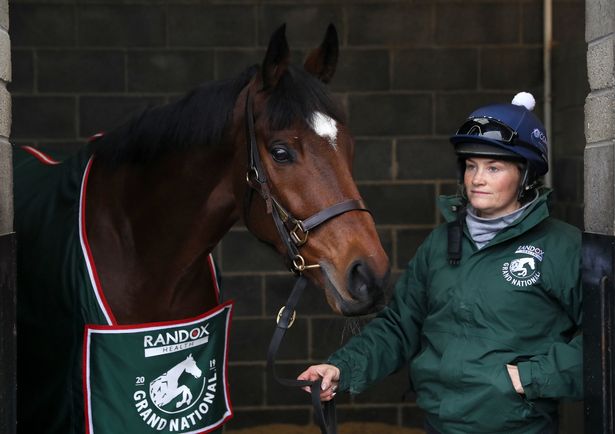 Tiger Roll’s connections have a decision to make after the handicapper tried to tempt them to return to Aintree for a historic Grand National hat-trick bid.

The two-time winner of the £1 million contest has been given a mark of 170 for the marathon on April 4, 2lb lower than what he was rated after his heroics at the end of last season.

The 10-year-old had an official rating of 150 in the 2018 Randox Health Grand National and defied a rating of 159 in last year’s edition.

British Horseracing Authority chase handicapper Martin Greenwood said: “This decision was made essentially on two factors – historical compression which was brought in by Phil Smith and has been used for the last 10 years or so.

“On the other hand, I have to give Tiger Roll this mark based on his efforts over the national fences at Aintree where he is of course unbeaten.

“Tiger Roll was rated 172 at the end of last year and obviously there is no recent evidence to go on because of his fitness issues, so his handicap mark has been unquantifiable since.

“He is therefore coming down 2lb and carries the same weight as Suny Bay did when he was second in the 1998 Grand National.

“No other horse has carried that rating since. Many Clouds won off 11st 9lb, but he did not have as high a rating.

“It must be remembered that Tiger Roll ran in the race off a rating of 159 but was actually rated 167 at the time due to his win in the Cross Country at Cheltenham.”

Tiger Roll, one of 18 entries for the race from Gordon Elliott’s stable, is yet to qualify for this year’s renewal. 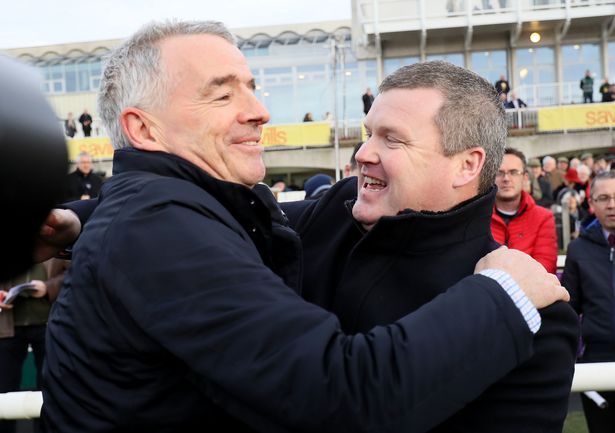 He has to run in a chase following his planned reappearance in the Boyne Hurdle at Navan- and could return to the Cheltenham Festival where he has triumphed on four occasions.

Bookmakers Betway, official betting partner of the Randox Health Grand National, make him the 13/2 favourite for the marathon over the famous spruce fences.

Ten horses have been given 11st or more in the handicap, as the weights were unveiled in a special ceremony in Liverpool on Tuesday. 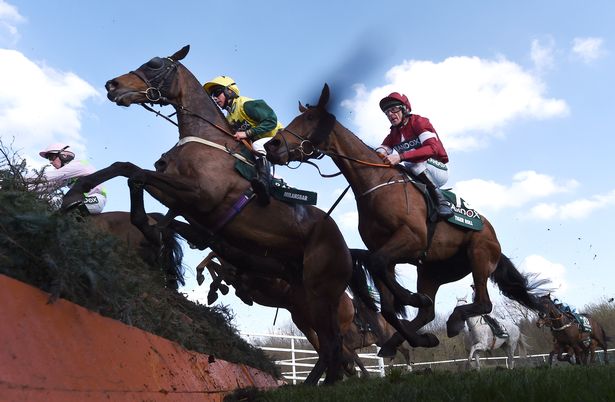 Nickel Coin in 1951 is the most recent mare to win the Aintree spectacular.