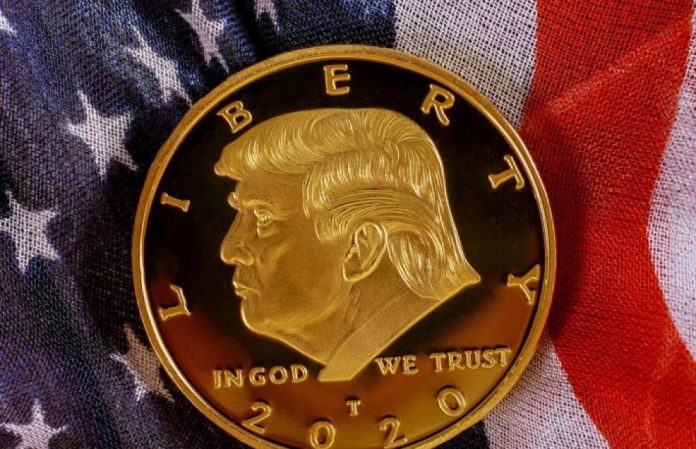 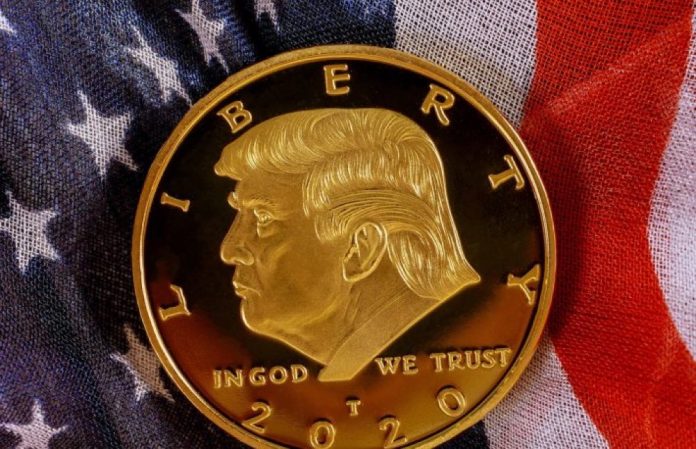 The American president Donald Trump is not an advocate of cryptocurrencies and believes that this is not money. However, his name still appeared to be related to cryptocurrencies, because the FTX cryptocurrency exchange had issued a digital token Trump 2020appear under the TRUMP ticker.

The new token will work as a futures contract, allowing traders to open long positions to win Trump in the upcoming presidential election or lose short positions. The price of the token should roughly match Trump’s estimated chances of winning.

“The TRUMP token costs $ 1 if Donald Trump wins the US presidential election in 2020, and drops to 0 if he loses – the token description says. – If you think that Trump’s profit is 52%, the TRUMP token must be traded at a price of $ 0.52. In this case, buying a token below this price is profitable, as well as selling above $ 0.52. “

The token currently costs 62 cents, which means a 62 percent chance that Trump will stay in Washington for another four years.

The token also takes into account various unforeseen circumstances in the elections, but in this case the price will still depend on whether Trump stays in the post or not. If it stays, the token price becomes the maximum at $ 1; if not, then $ 0.

FTX warns that this is a very risky investment.