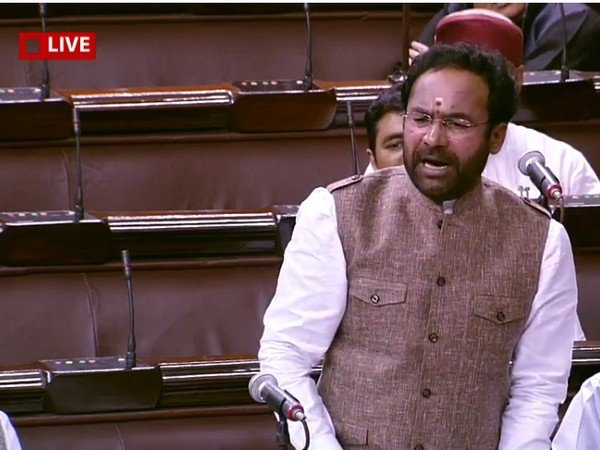 The Home Ministry, on Wednesday, highlighted the progress in the union territory of Jammu and Kashmir after the abrogation of article 370 and 35A. G. Kishan Reddy, Union Minister of State for Home briefed the Lok Sabha about the security situation, the economic impact as well as measures taken by the government to promote investment in the erstwhile state.

The MoS informed the House that,

1. There has been a 73% decline in incidents of security forces killed in J&K after the nullification of Article 370 in August. Around 22 security personnel lost their lives.

2. Detention orders were issued against 444 persons under J&K Public Safety Act since August 2019. Now 389 were still in detention presently.

The MoS stated that detention is continued or revoked based on a case-by-case review, keeping in touch with agencies and the ground situation. A response was given to PTI regarding the points raised in the Lok Sabha.

1. During FY 2019-20 (till January 2020), 18.34 lakh MTs of fresh fruit (apples) have been dispatched. Around 15769.38 MTs of apples valued at Rs. 70.45 crores have been procured, directly from the growers in Kashmir valley through National Agriculture Marketing Federation of India (NAFED) for the first time.

Aside from these facts, the government is extending the Market Intervention Schemes (MIS) till 31st March 2020 in the horticulture sector. Tourism has been pushed as 100 companies from Jammu and Kashmir participated in the Outbound Travel Mart (OTM) in Mumbai to attract prospective tourists to the union territory. The government also plans to have a three-day Global Investors’ Summit which is scheduled for April, to be held in the twin cities of Srinagar and Jammu.

The government justified the abrogation by stressing that both Article 370 and 35A restricted rights of the citizens as well as restricted their economic potential for the past 70 years. Therefore, it was necessary to remove it for the development of the region.

On August 5th, 2019, the Modi Government had moved to abrogate Article 370 and 35A from the constitution. Amidst stiff opposition, the government passed both moves in the Upper and the Lower Houses of the Parliament.