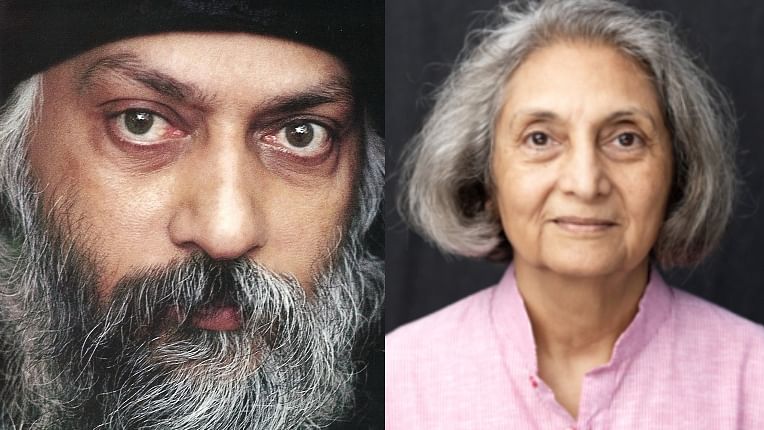 Mumbai: Ma Anand Sheela, the controversial former secretary of godman Osho Rajneesh, claimed Wednesday that she finds meditation ‘boring’, and would prefer to be a ‘criminal’ rather than ‘spiritual’.

The 70-year-old Sheela, who was convicted of crimes in the United States and served a jail term, was speaking at the annual ‘Tiecon’, a conclave of start-up entrepreneurs, here. She said she would prefer being ‘a criminal’ over being ‘spiritual’ as crimes are committed with ‘honesty’.

Sheela claimed that she finds meditation ‘boring’ and she never meditated herself.

“People sell meditation and enlightenment. Spiritual leaders make false promises. I do not want to discourage anybody here who is meditating or who is spiritual or is into enlightenment, but I cannot be duped by that,” Sheela, who now lives in Switzerland, said.

A native of Vadodara in Gujarat, Sheela said she was never into meditation herself and during one of their many private meetings, Osho himself told her not to worry about it.

Painting walls in prison in USA and thus saving USD 150,000 for the jail authorities helped her shorten her jail term in the 1980s, Sheela informed.

As the ‘queen’ of the Oregon commune, she owned up to all the charges levelled by US law enforcement agencies, including attempt to murder for trying to poison local voters, and thus shielded fellow commune members, Sheela claimed.

Rajneesh had leveled several accusations against her, prompting her flight from Oregon and subsequent arrest in West Germany. However, Sheela said that Rajneesh was still the best man she had met in her life. She also informed that actor Alia Bhatt reminds her of her younger self. She also joked about Deepika Padukone tying the knot with Ranveer Singh, asking why she had to marry at all.

Sheela, who visited India for the first time three months ago after a 34-year hiatus, said she is pained by the amount of filth on the streets and wants to start a movement to do her bit to clean up the country.