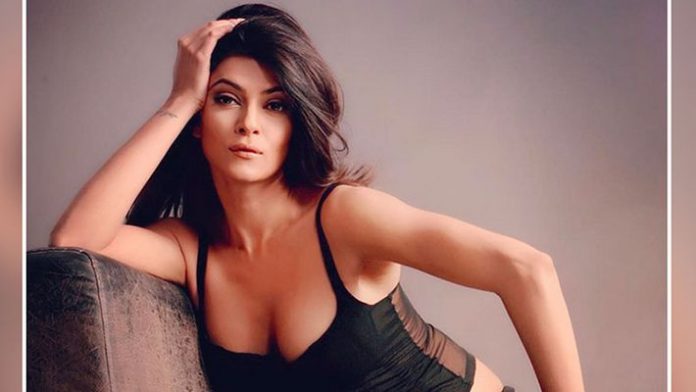 Mumbai: Sushmita Sen’s comeback on screen has a date now. The former Miss Universe is all set to be seen in the new show Aarya, after a gap of a decade since she last acted in a Hindi film project. The show will be launched March 29, according to bollywoodhungama.com.

The website added that the show will be directed by Ram Madhvani and released on Disney+ Hotstar. Shooting for Aarya started in December 2019, and the story is set against a Rajasthan backdrop. Sushmita plays the title role, according to the website.

Last December the actress wrote: “They have waited 10 long years for my return to the screen, lovingly encouraging me every step of the way throughout my hiatus… unconditionally!!! I return just for you!!”