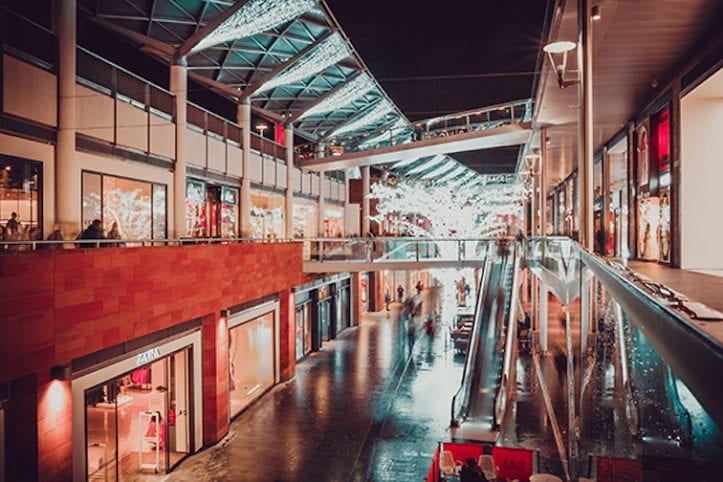 Every year produces new trends that have the ability to affect not only brands but also entire sectors. 2019 was no different. A number of brands with dedicated followers fell victim to the infamous “retail apocalypse” while others managed to flourish.

We looked back at the year and highlight some of the most important trends that defined 2019 and could have a critical impact in 2020.

Over the last year, we saw many well-known brands close their doors and scale back their offline footprints. While many believed this to be a sign of weakness, it was, in fact, a sign of a very effective corporate strategy.

Retailers such as Macy’s and Walmart both faced multiple closures in 2019, but when digging deeper and analyzing specific store locations, we uncover a much more informative narrative than simple brick-and-mortar decline. Both retailers were optimizing their offline footprint by closing stores that were cannibalizing each other — they simply removed locations where the primary competitor was another store owned by the same business.

While some stores may close due to the lack of in-store consumer engagement, the rise of e-commerce, or over-expansion, store closures are not always a cause for panic. They can even offer a reason for confidence in a company’s long-term viability.

As brands look to improve overall efficiency by maximizing the productivity of existing locations, they are also stepping in and filling the void of the brands who struggled to stay afloat throughout the last decade.

In a digital world, it’s all the more important for brands to focus on their in-store enhancements to cater to the physical customer. As many retailers shutter their doors and struggle to adapt to the online zeitgeist, offline optimization is a way for retailers to stand out among competitors and boost the bottom line by driving foot traffic.

Throughout 2019 we saw a variety of brands making massive strides with this strategy. CVS launched its HealthHUBs, Chipotle reinvented its menu, redesigned its restaurants, and Lululemon placed a yoga studio in its Chicago flagship store.

Instead of only focusing on expansion, top brands are looking to improve efficiency by maximizing the productivity of each existing location. In Chipotle’s case, it means creating a fresh menu that can drive revenue and cater to every market. For CVS and Lululemon, it means offering services that will drive visits during off-peak hours and provide a new revenue stream while simultaneously creating new purchasing opportunities.

The ability to maximize the earning potential of each location is a critical factor in creating a powerful and sustainable retail footprint.

The rising popularity of the mall megaproject marked another brick-and-mortar trend in 2019. We saw a number of developments go up around the country, including Hudson Yards, the reinvention of the Boston Seaport, and Essex Crossing. All three established themselves as major players in the retail sector, advancing the megaproject trend.

The Boston Seaport is quickly becoming one of the hottest places to visit, buoyed by multiple pop-up shops, restaurants, and outdoor games. It has continued to see growth year-over-year throughout the summer months. July visits peaked at 30% above the baseline average for 2019, a slight increase from the previous year. The strong dips in foot traffic in the wintertime can simply be attributed to the frigid Boston weather.

The upshot is that the seaport has been able to sustain massive consumer interest through its ever-changing retail pop-ups and diverse restaurant selection.