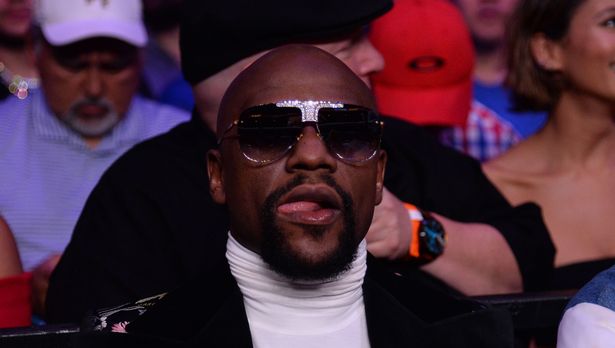 Floyd Mayweather believes he has the tools to help Deontay Wilder regain his WBC world heavyweight title from Tyson Fury in their trilogy fight this summer.

The Bronze Bomber suffered the first defeat of his career last month after he was sensationally stopped by the Brit in the seventh round of their blockbuster bout in Las Vegas.

The 34-year-old has already triggered his rematch clause with Fury, with their trilogy fight likely to also take place in Sin City during the summer.

Wilder will spend the next few months with his team formulating a plan to defeat his British rival and regain the WBC strap he first won in January 2015.

But Mayweather, who claimed world titles at five weights in his career and won each of his 50 bouts as a professional, believes he is the man who can guide his fellow American to victory over Fury.

During a Q&A session at an event in Blackpool on Sunday, ‘Money’ was asked if Wilder could beat Fury at the third time of asking and replied: “If I train him. If I train him, I can teach him how to win.”

It looked like there would be a vacancy on Wilder’s team that Mayweather could have filled with the Bronze Bomber having reportedly considered firing trainer Mark Breland after the defeat last month.

Breland, himself a former welterweight world champion, threw the towel in during the seventh round to bring the contest with Fury to a close. 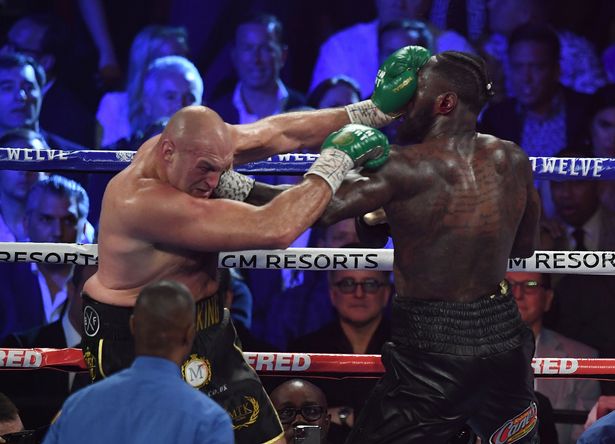