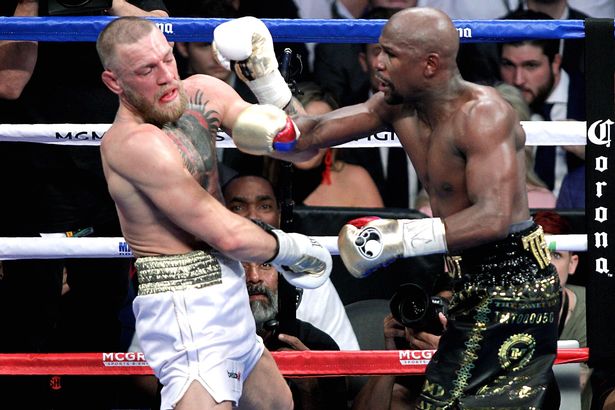 Former five-weight world champion Floyd Mayweather has revealed the extent of his laid back approach to training ahead of his boxing bout with Irish UFC superstar Conor McGregor in 2017.

The so-called ‘Money Fight’ ended in a tenth-round TKO victory for Mayweather to extend his professional record to 50-0.

But the 42-year-old has lifted the lid on just quite how lax his training regime was in the build-up to the fight, despite insisting that he took the occasion seriously.

“I would do a training camp in Vegas a few days. Sometimes I wouldn’t go to the gym for a week. 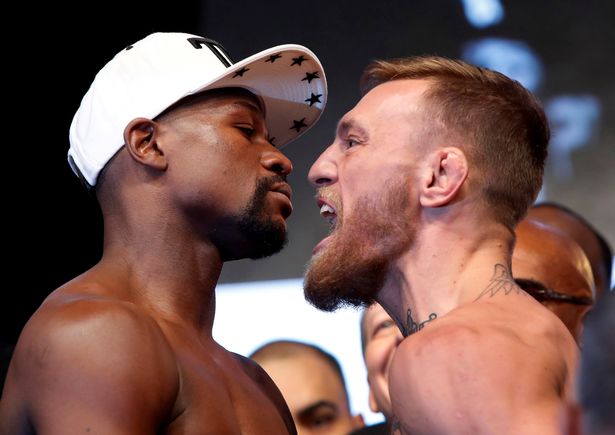 “I took it serious. Like I said before, I wanted to have some fun in the fight. I wanted to entertain the people.” 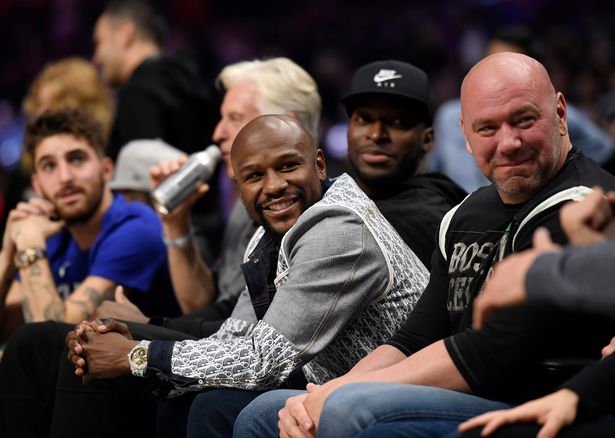 It is estimated that Mayweather earned $275m from the fight and McGregor $85m, while the American is discussing a return to the ring in 2020 as part of a co-promotion with UFC President Dana White, who is reportedly working on his own boxing company.

The fight ended in a first-round TKO victory for Mayweather and afterwards he confirmed that he is still retired. It remains to be seen if a return to the ring this year would be as part of a professional or an exhibition match.