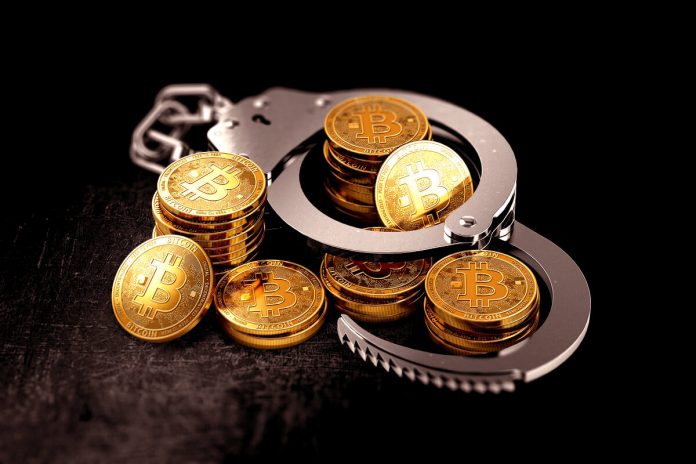 Although some governments sell bitcoins (BTC) seized by law enforcement actions, Finland still has to decide what to do with its seized BTC.

Finnish customs, operating under the Ministry of Finance, reportedly deliberated years ago on what to do with 1,666 bitcoins seized by drug criminals.

As reported by the national public broadcaster of Finland on February. 25, the Finnish customs do not want to auction the confiscated Bitcoin because the cryptocurrency could be returned to criminals.

According to the report, the amount of Bitcoin confiscated at the time of the seizure was worth less than 700,000 euros or about $ 760,000. At the time of the press, 1,666 BTC is worth nearly 15 million euros – or more than $ 15.5 million, according to Coin360 data. The authority was allegedly initially planning to auction the funds in 2018, but eventually ended up hodling the crypto, citing anti-money laundering (AML) practices.

Pekka Pylkkänen, head of finance at Finnish customs, said that cryptocurrencies such as Bitcoin are mainly used for illegal practices:

“From our point of view, the problems are specifically related to the risk of money laundering. The buyers of cyber currency rarely use them for normal efforts. “

Apart from keeping more than $ 15 million in Bitcoin, the Finnish customs also have a number of seized altcoins worth millions of euros, notes the report.

Whatever the reason behind the Finnish customs decision to hodle the confiscated crypto, the authority is apparently not the only one who thinks that Bitcoin and other cryptos can be more dangerous than cash in terms of money laundering. In July 2019, Finance Minister Steven Mnuchin expressed an extremely skeptical opinion about Bitcoin, arguing that cash is not laundered in the same way as Bitcoin.

Meanwhile, other countries around the world do not seem so worried about making a profit from trading Bitcoin. On February 18, the United States Marshals Service once again sold a batch of Bitcoin seized during its enforcement operations. According to data collected by the well-known crypto industry figure Jameson Lopp, the US Marshals has lost more than $ 1.7 billion by selling Bitcoin seized too early.

The agency has seized and sold 185,230 bitcoins, according to Lopp’s data.