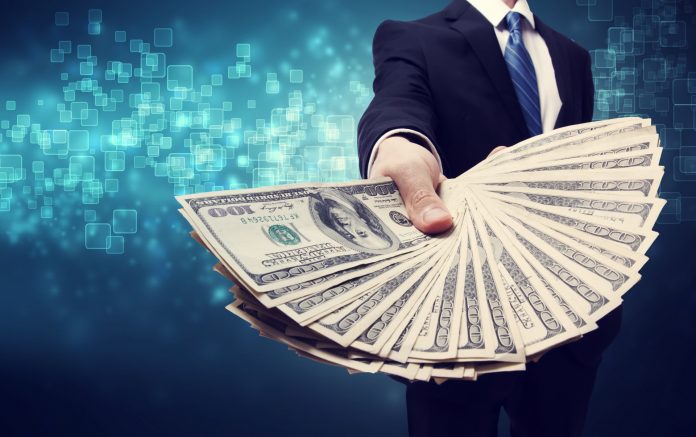 Israeli blockchain startup Clear has raised $ 13 million in a Series A round led by Fidelity-backed Eight Roads.

Clear – which is developing blockchain networks for large-scale transactions between companies – announced the completion of the round in a statement via Wink Report on February. 5.

Eight Roads is a globally operating company that has its origins in Fidelity’s first investment activity, Fidelity Ventures.

Other participants in the Series A for Clear were the venture funds of various global telecom leaders: the Telefónica Innovation Ventures in Spain, the Telekom Innovation Pool of German Deutsche Telekom, Hong Kong Telco HKT and Singtel Innov8 in Singapore.

Telecom is Clear’s first sectoral focus in the development of a blockchain and smart contract-driven transaction network designed for cross-border B2B payments.

“Create a trusted representation of the true status of the relationship within the business partners of the company […] they can find problems in real time, either in commercial information or in service delivery, and they can even solve them within our platform. “

The use of the blockchain ensures that all these B2B transactions can be checked and secured by cryptography, with consistent data and synchronized for all parties involved.

Hochberg has claimed that the network is apparently capable of handling “hundreds of millions of billable events” based on internal testing.

Clear expects full production of carrier quality in H1 2020 with the aim of expanding the telco with the help of the Series A.

Last month, Telefónica collaborated with the local Science and Technology Parks Association to provide access to its Hyperledger-based blockchain to around 8,000 companies in Spain.

In September 2019, Union Mobile, the fourth largest mobile provider in South Korea, announced the launch of its blockchain project ELYNET.

Within the development space of blockchain, the Enterprise Ethereum Alliance published an overview of use cases for blockchain in telecommunications in August 2019.