Netflix always manages to bring across fresh content with unique ideas. One of its comic-dramas includes Family Business. This series is a humorous drama about how cannabis is legalized and further leads to capitalization. Family Business is a French series which is set in a unique background. The first season was widely accepted by the audience which is why it was renewed for a second season. While the second season has also been embraced by the audience, the fans of the show are eagerly awaiting for a third season. 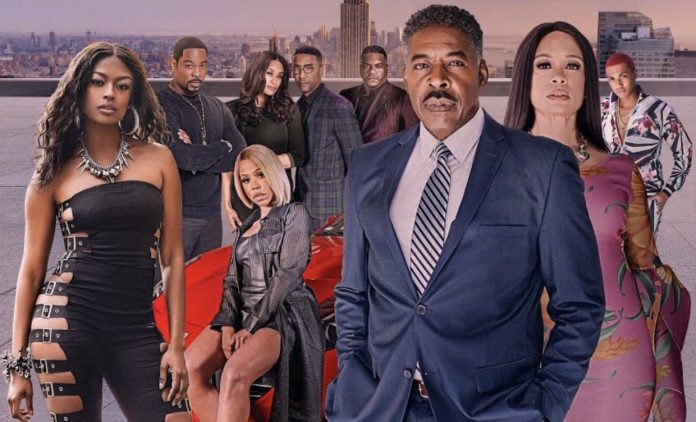 Family Business Season 3 will see the cast returning for yet another outing. The characters will reprise their roles to weave the comic magic that they do so. The cast of Family Business Season 3 includes: Jonathan Cohen as Joseph Hazan aka Jo Gérard Darmon plays Gérard Hazan, Jo’s father. Joining him is Julia Piaton as Aure Hazan Ali Marhyar as Ali Olivier Rosemberg as Olivier Liliane Rovère as Mammy Hazan Tamar Baruch as Jaures

Last when we left Family Business in Season 2, the Hazan family have a raving marijuana business and currently live an extravagant life. They do in turn face intense threats from a rival gang. Things get tough and Jo even considers closing down the cannabis empire that they have built. But her family is now used to the lavish lifestyle and Aure decides to step into the money laundering business to cover up for everything. But this does not turn out to be as planned and leads to a chaotic situation.

The upcoming events are swirled in manipulation and deception reeking with lies. As a result of which Gerard and Jo are taken into police custody and even transferred to a new jail. But hell breaks loose yet again and this time an anonymous crew bearing masks and aided by weapons attack them. Family Business Season 2 ends with a cliffhanger as Jo and Gerard are seen moving to an unknown destination.