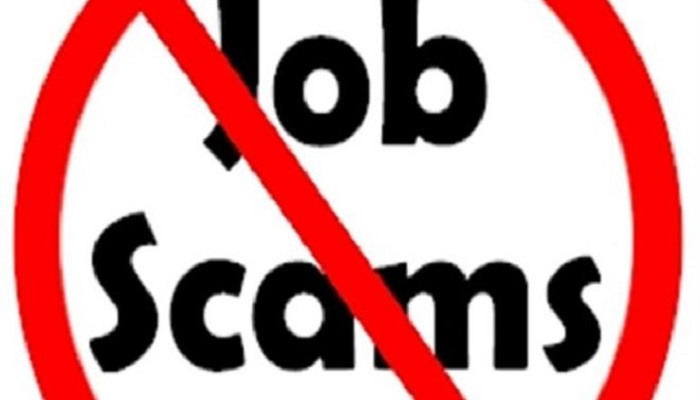 Kolkata: Six persons have been arrested here for allegedly duping several people on the pretext of providing them with fake jobs in the railways, police said Tuesday.

Acting on the complaint of a Kharagpur-resident, a probe was started by sleuths of Hare Street Police Station here. They arrested the miscreants Monday night from their hideouts in the city, the police said.

Of six arrested, three were residents of Jharkhand, two from the city while the other one was from Murshidabad district of West Bengal, a senior officer of Kolkata Police said.

During investigation, sleuths found that six accused used to impersonate themselves as senior officials of the railways and call job seekers for interview…,” the officer informed.

“During search several fake appointment letters, forged seal and stamp were seized. We found the gang was using forged government documents with a false promise to provide job to the unemployed youths in lieu of huge money,” the police officer said.

The arrested persons were produced at a city court, which remanded them to police custody till February 6.