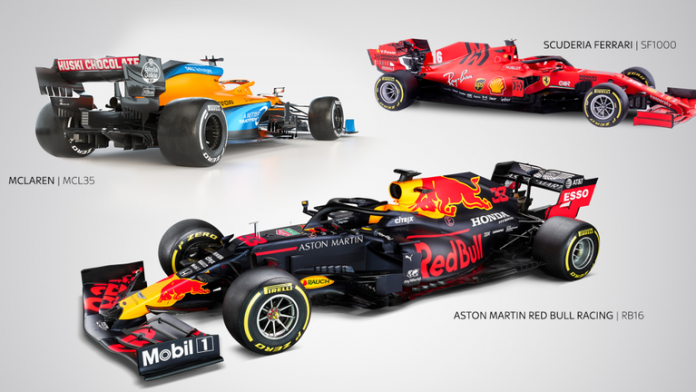 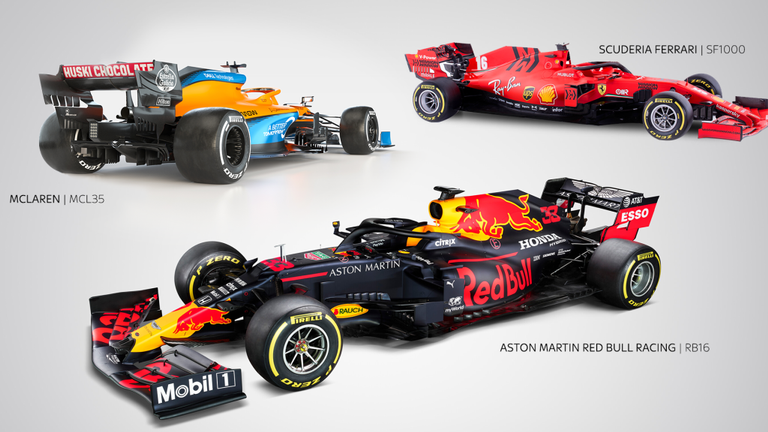 Mercedes will headline a busy end to ‘launch week’ on Friday when the car that will defend F1’s world titles will be revealed and then debuted on track for the first time.

Although the six-time champions have already unveiled their reworked livery for 2020, that colour-scheme was applied to an old car – the new W11 itself having instead been kept under wraps until Mercedes’ shakedown at Silverstone when Lewis Hamilton and Valtteri Bottas will drive it for the first time. 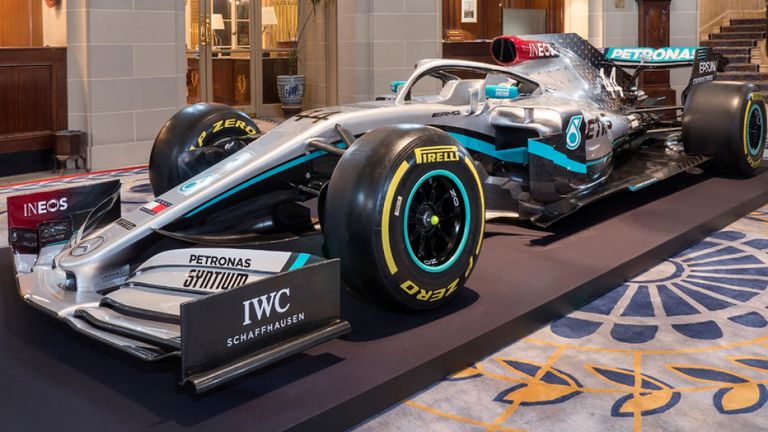 Then on Friday it will be over to F1’s two now-similarly-named teams – Alfa Romeo and the new-look AlphaTauri – to reveal the first looks at their respective 2020 machines.

Alfa Romeo are expected to again tease their car in a one-off livery, while AlphaTauri – previously known as Toro Rosso – have made the ultimate Valentine’s night date with F1 fans by scheduling their unveiling on Friday evening in Salzburg.

Car launches will then continue into next week ahead of pre-season testing, with Williams, Racing Point, Alfa and Renault to reveal the first full look at their cars before Day One begins at Barcelona on Wednesday. 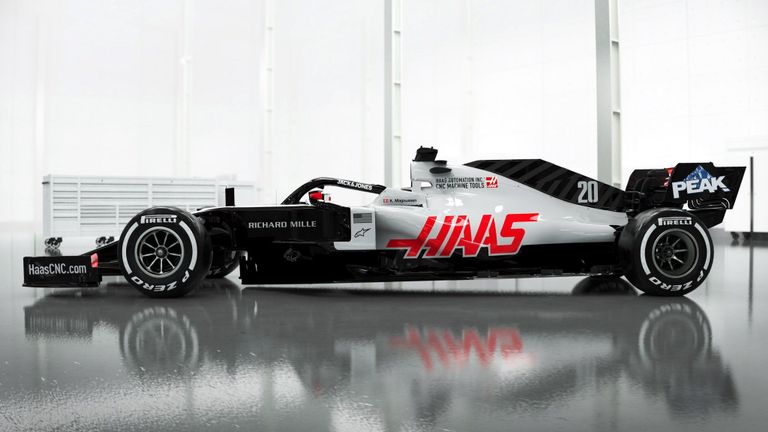 For the second successive year, Haas were the first to release images of their contender for the new season even before F1’s unofficial ‘launch week’ formally began. A return to the team’s more familiar livery aside, little was given away in the digital images – but the early message from the team was certainly clear. 2020 must be better than 2019, when they slumped to ninth in the championship with a car that consistently misbehaved and mishandled on race day.

The need-to-know quote
“Undoubtedly the VF-20 has to deliver where our previous car didn’t.” – Guenther Steiner 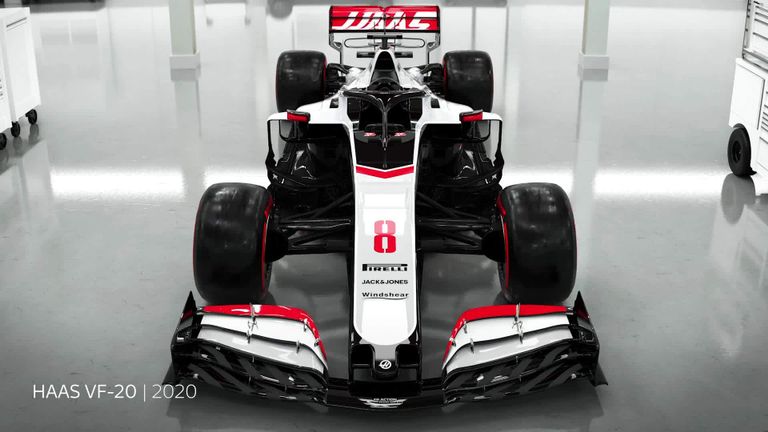 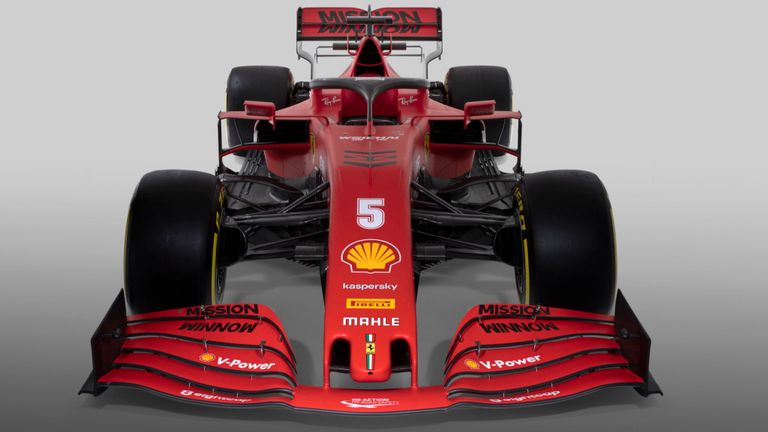 So is this the Ferrari that delivers world title glory back to Italy? We won’t know whether the SF1000 – named so to recognise the fact that F1’s oldest team reach the 1,000 race milestone this year – joins the Maranello hall of fame for another nine months, but the team are confident they have worked hard to address the weakness that held back last year’s model. Chasing downforce has been the chief target, with tighter packaging at the rear of the car noticeable on the launch-spec chassis. The car retains the weight-saving matte finish of its predecessor but, in good news for F1’s traditionalists, the SF1000 features more of that famous Ferrari red.

The need-to-know quote
“It may look very similar to last year but, believe me, it is completely different.” – Mattia Binotto 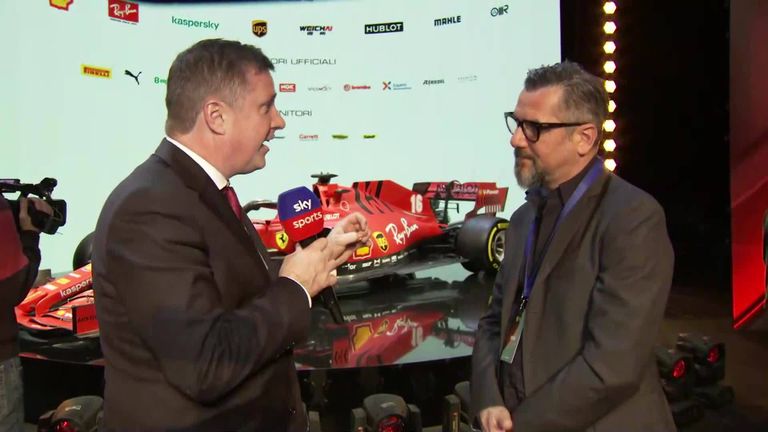 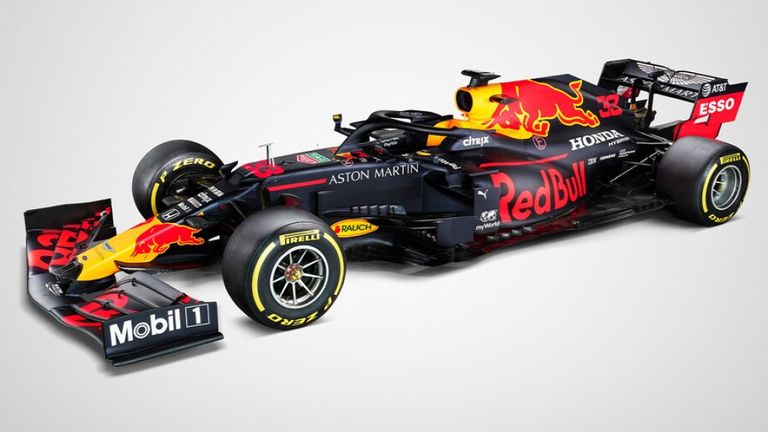 The first car to hit the track, there is certainly heightened expectation around the second Red Bull-Honda car with the team optimistic of their first true title challenge of the hybrid era. There were no quirky launch-special livery reveals this time, with the RB16 simply revealed via studio images online before the team got straight on with running it for the first time at Silverstone. While it’s true for all teams, Red Bull in particular tend to hold plenty of juicy developments back until deeper into pre-season.

The need-to-know quote
“The integration of the power unit fully into the car now is a work of art.” – Christian Horner 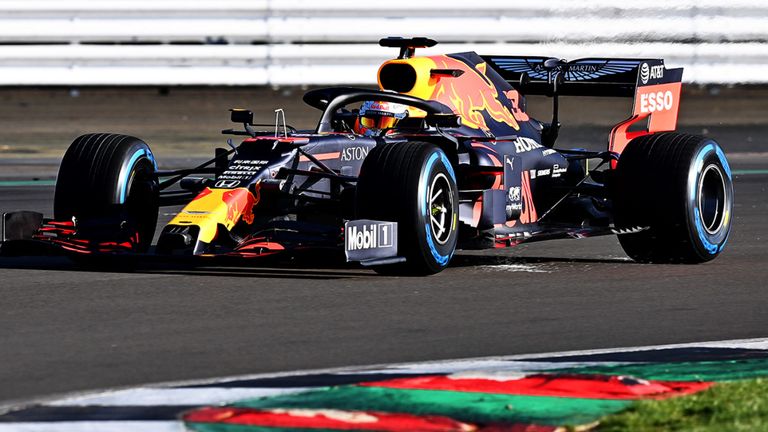 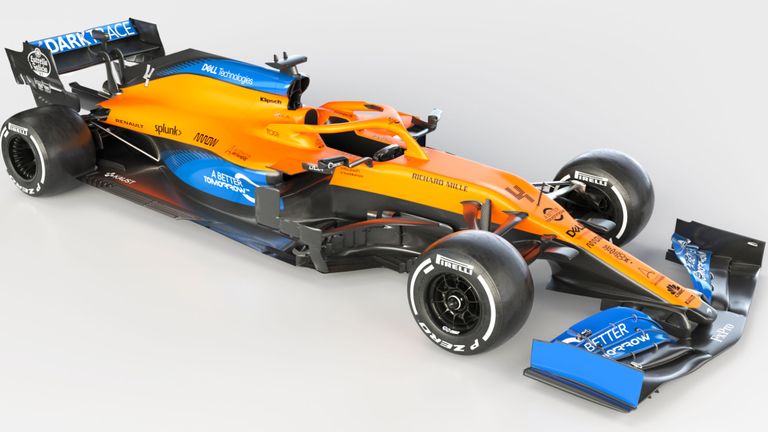 Perhaps the 2020 car presented so far with the most noticeable visual changes, the matte-finished MCL35 is the challenger McLaren hope will continue their revival. As noted by Carlos Sainz at the launch, the car is noticeably slimmer and sleeker – particularly the nosecone – as McLaren bid to iron out some of last year’s weaknesses. The car is the first overseen by technical boss James Key, who now spearheads a revamped technical team. Will the MCL35 consolidate McLaren at the head of the midfield?

The need-to-know quote
“From the cockpit backwards, it’s a very different approach to what we had before and that’s really what the conceptual side of things was.” – James Key 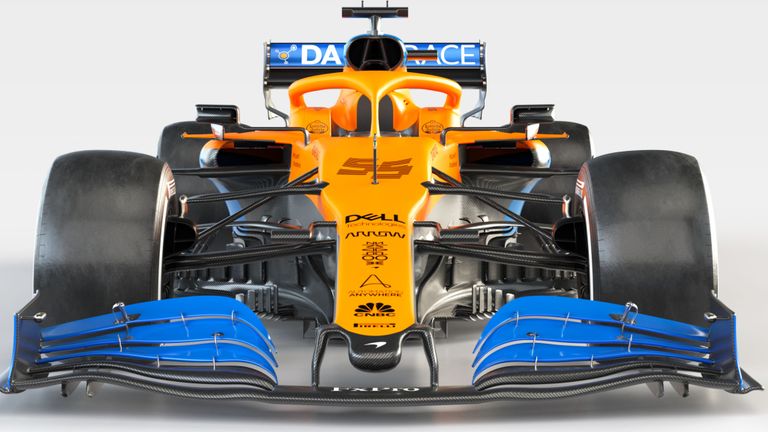 When will we see the remaining cars?

On Monday, Williams will reveal their new FW43 in an online launch at 8am before Racing Point unveil their latest challenger at an event in Austria later in the day.

Renault only teased digital renderings of their new RS20 at their season kick-off in Paris and so the actual machine – decked out in what is set to be a darker livery for testing – will be revealed in the flesh of the morning of the first test on February 19.