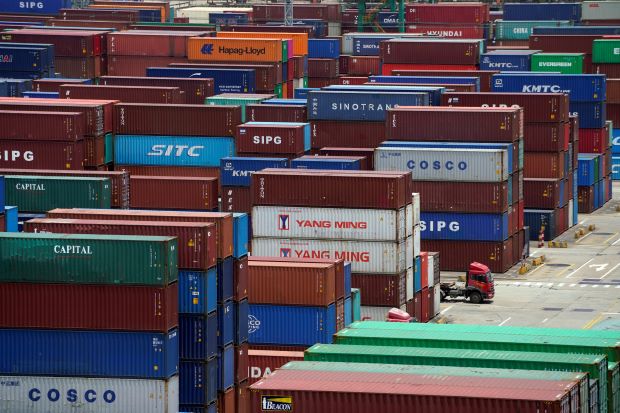 January’s exports were down to $25.97 billion from $26.41 billion reported for the corresponding period of the previous year.

Similarly, on a sequential basis, exports were lower than $27.36 billion worth of merchandise that were shipped out in December.