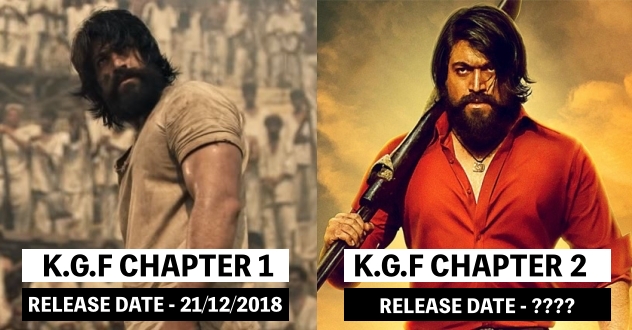 After the hype created by KGF: Chapter 1 south superstar Yash starrer KGF: Chapter 2 is in news ever since it was announced.

According to the information the much awaited film, KGF 2 will finally have a release date soon. As per the sources the release date will only be announced after the shoot is finished.

Source also revealed that, Yash wanted to announce the release date only after wrapping the shoot.

A daily quoted a source as saying, “The KGF sequel is 70 per cent complete. Yash and his producer Vijay Kirgandur and director Prashanth Neel will wait for the rest of the 30 percent to be completed before announcing a release date.”

But one thing is clear from the buzz. The film will probably hit the theatres during the summers.

“Yash wants to ensure his younger fans have access to KGF Chapter 2. Let’s not forget, his fan-base is at its most dense in the pre-teenage bracket. The violence will, therefore, be toned down although the theme is dark and sinister,” the source added.