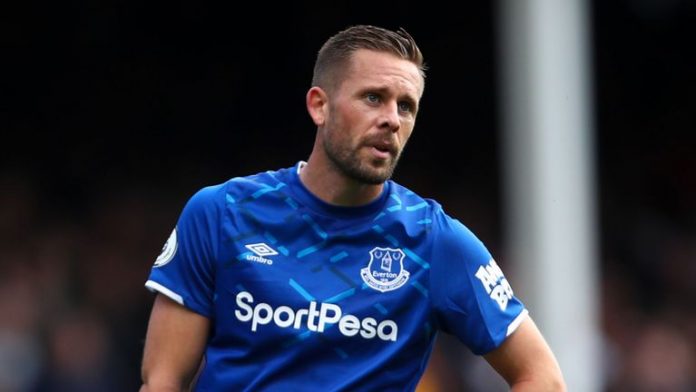 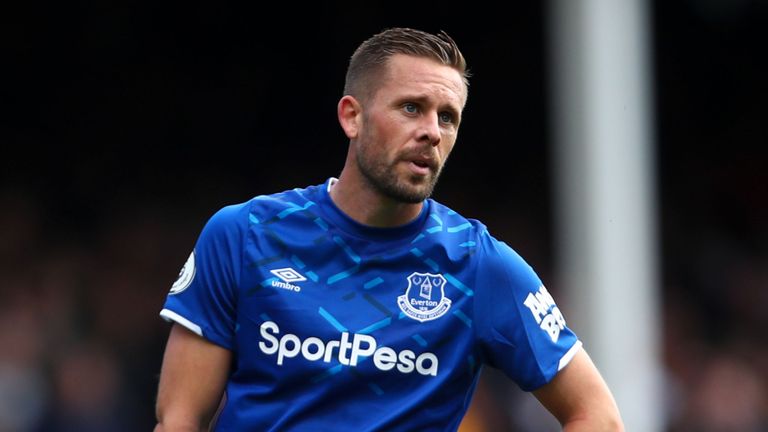 Team news, key stats and ways to follow ahead of Everton vs Crystal Palace on Saturday (Kick-off 12.30pm).

Everton midfielder Fabian Delph misses the visit of Crystal Palace as he serves a one-match suspension after his red card at Watford last weekend. 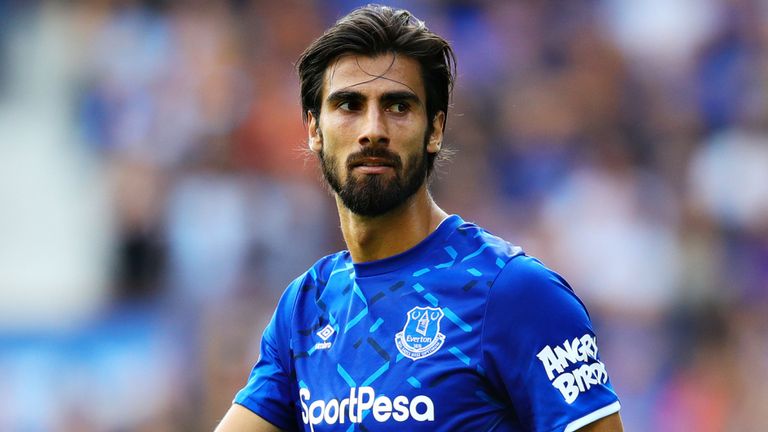 Gomes is set to play in a friendly in the lead up to Everton’s match at Arsenal on February 23, while Ancelotti hopes to have Gbamin back before the end of the season.

Crystal Palace forward Cenk Tosun, on-loan from Everton, will be ineligible to face his parent club on Saturday, but would have been unavailable anyway with a hamstring injury. 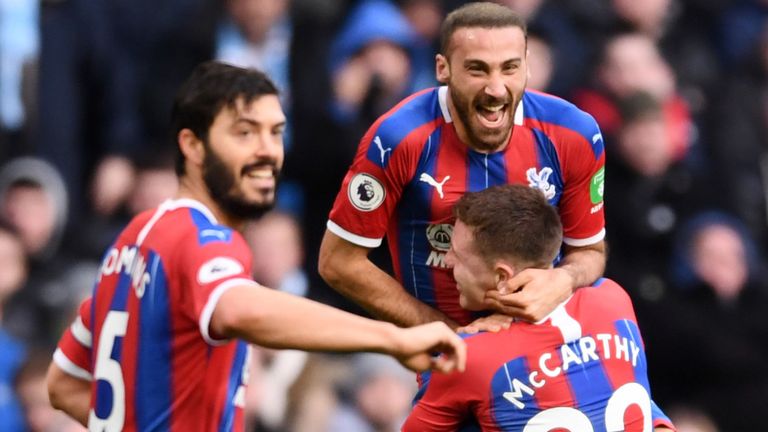 Mamadou Sakho (hamstring) and Jeffrey Schlupp (hip) both remain absent for Roy Hodgson ahead of the trip to Merseyside.

The versatile Martin Kelly will also miss the clash at Everton after suffering a calf injury, but he is not expected to be sidelined for long.

Follow the match in our dedicated live blog, with highlights published on the Sky Sports digital platforms and the Sky Sports Football YouTube channel from 5.15pm. 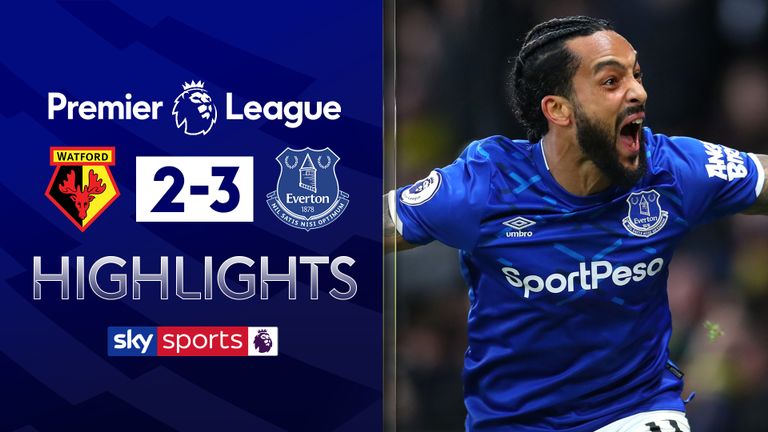 I watched Everton again last week against Watford. I do not know how they won. When they were 2-0 down, they were absolutely abysmal. Carlo Ancelotti did not do anything magical, but before half-time they get two in three minutes – a real ‘get out of jail’ card before Theo Walcott nicked it. The form of Dominic Calvert-Lewin has been promising, while Walcott has improved, with his pace and movement a constant threat. Richarlison is down the left and they have some tidy enough midfielders to complement their attack but it is the defence that is the worry. They look so vulnerable. Jordan Pickford cannot be branded as England’s No 1. He looks off it.