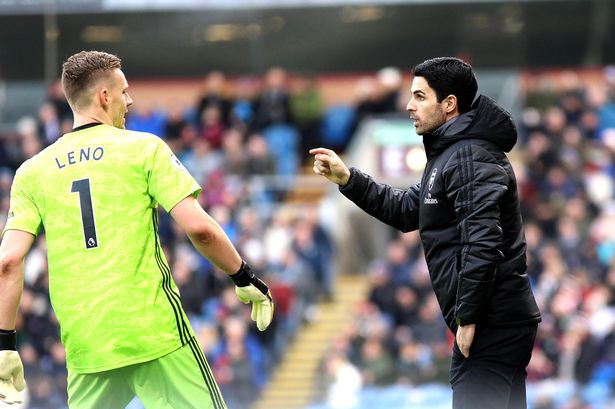 The Frenchman has been a standout performer for the Toon, with several stunning strikes to his name this season.

He only arrived from Nice for an initial £16.5m fee in the summer. However, another move could be on the cards if Carlo Ancelotti gets his own way.

According to The Sun , Spies from Merseyside watched Saint-Maximin in the 3-2 FA Cup win over West Brom and he’s now a top target.

They won’t have a clear run at securing his services, though. It’s suggested Crystal Palace are also sniffing around the £30m-rated ace.

The south Londoners are weighing up replacements for Wilfried Zaha.

He was on the cusp of a move away from Selhurst Park in the summer, but a deal failed to materialise.

Arsenal retain an interest in the Ivory Coast international and Bayern Munich are now also sniffing around.

Everton have already been handed one huge boost in their attacking ranks.

“This is a very proud day,” Calvert-Lewin said.

“I like to think I have shown I am ready to live up to the expectations of being Everton’s number nine but I am well aware of how much I need to improve and how much better I can do.

“I love where I am and the position I am in and I love playing for Everton Football Club.”

Calvert-Lewin says the Toffees are aiming big with Italian pulling the strings.

“We want to be in Europe and competing in the top competitions,” he added.

“It would mean that bit more to win trophies here because of the journey I have been on with Everton and Evertonians.

“Personally, I want to get to that next level.”