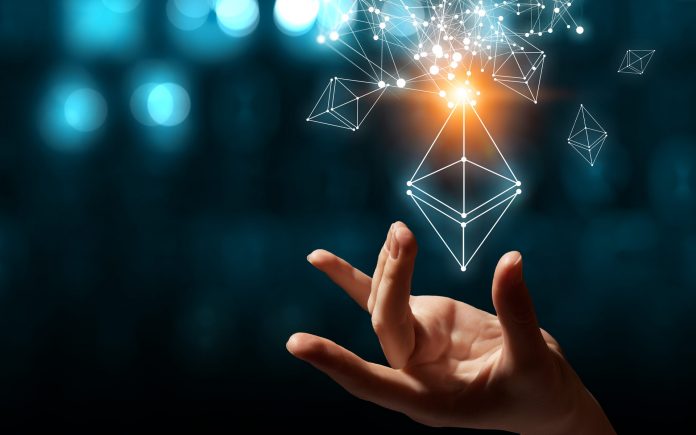 Opposition continues to grow against the implementation of the controversial Programmatic Proof-of-Work (ProgPoW) proposal in the Ethereum community.

ProgPoW is an ASIC-resistant PoW algorithm intended to replace ETHhash, the current hashing algorithm for the platform. Raised for the first time two years ago, it suddenly came back as a concrete plan for the middle of this year following a call from core developers on 21 February.

Leading stakeholders submitted a petition to Github on February February. 26 to register their disapproval with the decision.

“Because Ethereum is a global platform with a large and diverse group of stakeholders, it is crucial that major changes to the protocol have a clear purpose and broad support. EIP-1057 clearly lacks that support, but activation is still being considered. “

The petition has been signed by more than 70 people, including Hayden Adams, CEO and founder of Uniswap, Andrew Keys, co-founder of DARMA Capital, and Tim Coulter, CEO of Truffle Suite.

“Changing the Eth1 hash algorithm at this point in the evolution of Ethereum is sowing a community division and entails technical risk at a time when efforts and attention need to be focused elsewhere.”

ProgPoW is a version of the PoW (proof-of-work) algorithm that should facilitate the transition from the Ethereum network to proof-of-stake (PoS). It is designed to close the efficiency gap between Ethereum ASIC miners and graphics processing units (GPU) to protect the Ethereum network from a monopoly of ASIC hardware manufacturers.

Proponents of ProgPow believe that the change can help to prevent a fork among miners in the months prior to Proof or Stake. Opponents, however, claim that the exact opposite could happen. The application reads:

“A stated goal of ProgPoW is to avoid contentious forks during the transition to proof-of-stake, but it is at odds with its own goals as activation increases the chance of that unwanted outcome.”

Ethereum plans to later switch from a consensus on the work to a proof of importance with the launch of the first phase of ETH 2.0 mid-2020.