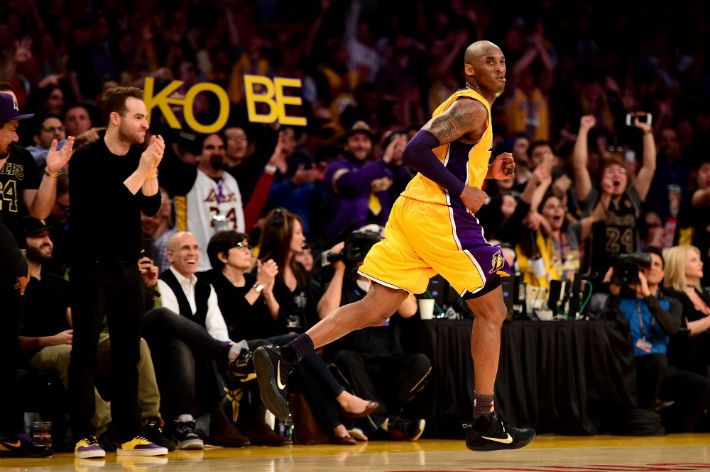 The magnitude of Kobe Bryant’s tragic death in a helicopter crash has been felt in many ways, but perhaps one of the more striking is that ESPN will move a live college basketball game to another network in order to air his last game on Monday night.

The last game of Bryant’s career with the Lakers was against the Utah Jazz on April 13, 2016. It was a West Coast start, airing on ESPN’s networks while the Golden State Warriors went for the record for wins in an NBA season. But Bryant’s brilliant 60-point outing was an emotional touchpoint for the NBA in the moment, largely attracting most of the attention in the Association that night.

Now, it will re-air uninterrupted, allowing fans to watch the last time Bryant took the floor for the Laker. ESPN announced on Monday that it was switching its programming around to honor Bryant by airing his final game on ESPN at 9 p.m., moving a matchup between No. 3 Kansas and Oklahoma State to ESPN2.

ESPN also announced that its Australian Open coverage will air on ESPN News until the college basketball ends on ESPN2. While players and many ESPN personalities have offered emotional tributes in the wake of Bryant’s death, perhaps the most fitting way to honor the Laker legend is showing one of the most fitting ends to a career we’ve seen in basketball.