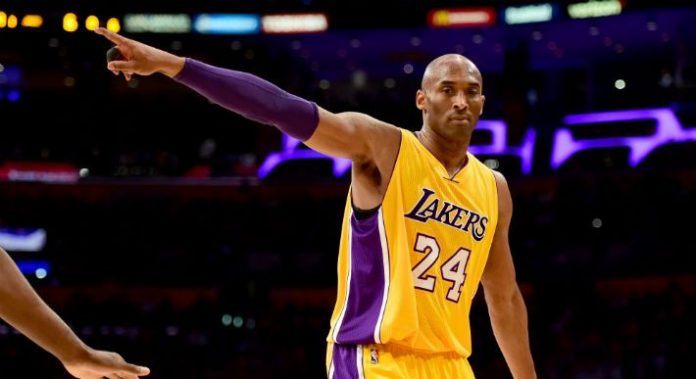 The death of Kobe Bryant is still difficult for many to comprehend, especially those that know him. But fans of the legendary Los Angeles Lakers star will get the chance to acquire a more tangible tribute to Bryant’s life in the coming days.

ESPN announced on Tuesday that it will publish a 96-page book about Bryant’s life assembled by the company’s various editors. Kobe Bryant: An Extraordinary Life was assembled in the days since Bryant’s tragic death in a helicopter crash that also took the life of his daughter, Gianna, and seven others. Some ESPN employees tweeted out details about the book on Tuesday night.

ESPN is publishing a special 96-page commemorative magazine issue devoted to the life of Kobe Bryant. It contains feature stories, essays and photographs about the late Lakers superstar. It’s slated to hit newsstands Friday and can also be ordered here: https://t.co/sTze7Qi61x pic.twitter.com/7skuyovKYD

The book will have loads of photos taken by ESPN during his career and will also collect the features, stories and other work ESPN writers have done on Bryant and the Lakers during his career. It’s unclear if any new material will be included in the book, but there’s certainly a large body of existing content to choose from here.

The book is already available for preorder on Amazon and has a publish date of Friday, which means a pretty quick turnaround for this kind of publication. But given the amount of resources ESPN can throw at this and the archives they have full of Bryant moments, photos and quotes, it’s certainly an intriguing keepsake honoring Bryant’s legacy.