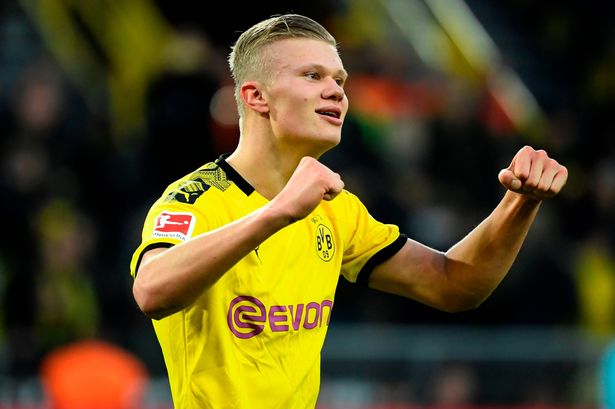 Erling Haaland has branded claims he demanded too much money during Manchester United transfer talks as ‘comical’.

Norwegian hotshot Haaland was United’s top target when the January transfer window opened but instead ended up joining Borussia Dortmund for £17million.

United had been in talks with the 19-year-old, but pulled out of the deal.

Haaland’s representatives, including super agent Mino Raiola, wanted to secure a share from future sales of the striker as part of the transfer, which the Red Devils were not prepared to accept.

The episode has led to claims that Haaland’s representatives were greedy in their demands – but the striker, who has scored eight goals in five games since joining Dortmund, has hit out at such criticism.

“No, it’s the guys writing would have to speak to that,” he told Viasport.

“They’ll have to explain it to me if they meet me. It’s not my focus, whatsoever.

“It’s kind of comical if I were to get that label. All the people closest to me know that’s not the kind of person I am. It’s really been kind of comical.”

Haaland praised Raiola’s role in the negotiations, saying: “He’s the best in the world at what he does, as simple as that. He’s the best agent.

“He gets a lot of negativity, and that’s probably because he’s doing such a great job for those he’s working for. He has helped a lot and he’s a good guy to have around.”

Haaland has now scored 36 goals in 27 games this season for both Dortmund and Red Bell Salzburg.

United had been favourites to sign him as he had previously played under Red Devils boss Ole Gunnar Solskjaer at Molde in their native Norway.

Haaland praised Solskjaer, but says he and his team chose Dortmund for footballing reasons. 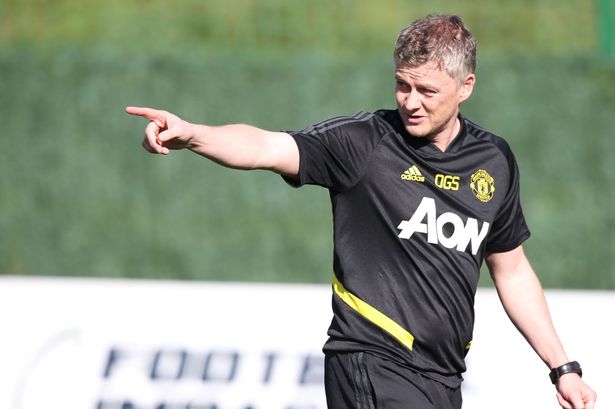