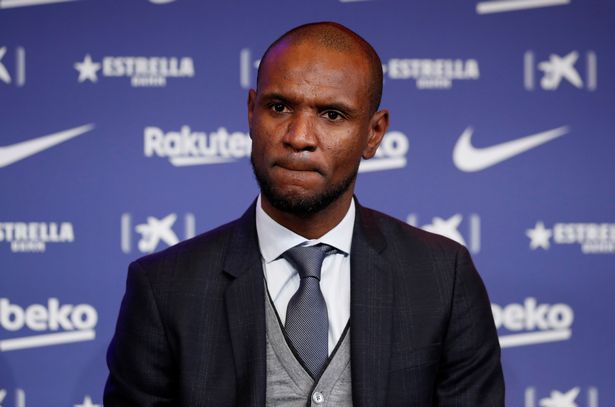 Barcelona sporting director Eric Abidal has admitted that agreeing a new contract with Lionel Messi “is never easy” – leaving the door ajar for the 32-year-old superstar to make a shock summer exit.

The Argentina forward engaged in a public bust-up with former teammate Abidal in the week.

The club captain hit back at comments which laid the blame for Ernesto Valverde’s sacking last month on the club’s players.

And the unrest has sparked the interest of both Manchester United and Manchester City- the two Premier League clubs who could feasibly meet the Argentine’s wage demands should he insist on a summer exit.

Juventus and Paris Saint-Germain have both also been mooted as potential destinations if Messi pushed to depart.

“Leo said that Barca is everything for him, that he wants to stay here, from there there are conditions,” Abidal told Spanish outlet Mundo Deportivo.

“We are talking about the best player in the world and having a renewal with such a player is never easy.”

Messi’s current contract runs until the summer of 2021, but a clause would allow him to leave for free this summer.

The belief in Spain is that Messi has no intention of departing Camp Nou right now. 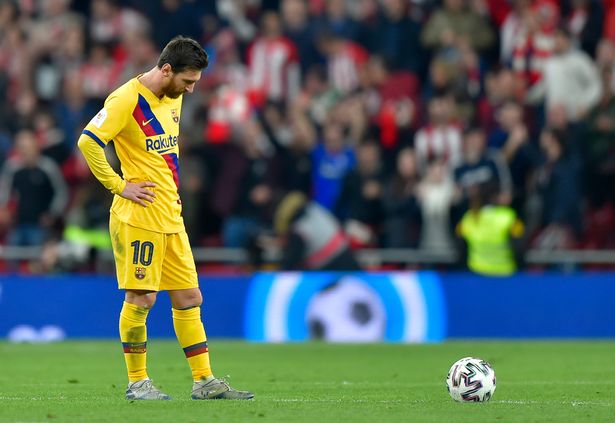 Abidal is understood to be preparing for life without Messi and Luis Suarez, 33, and confirmed that Barcelona would be looking to recruit a new striker in the summer window.

“As I said to prepare the future we cannot be wrong,” he said. “Not signing a ‘9’ now I said before it is a risk part, that we assumed these five months to reach the strongest summer market.” 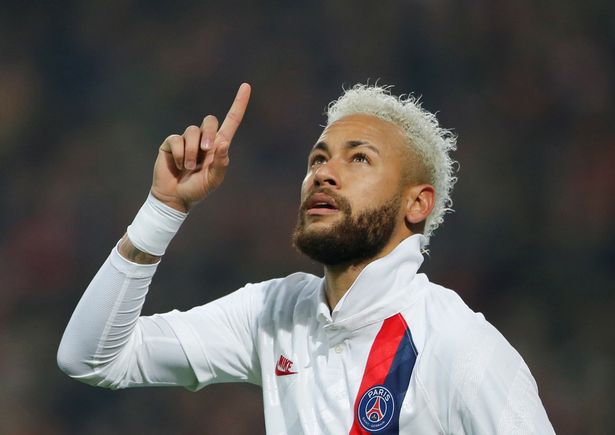 Neymar, who moved to Paris Saint-Germain from Barca in a world-record €222m move in 2017, is linked with a return to Camp Nou, and Abidal revealed: “For Quique [Setien] it would also be a pride to be able to train a player like Neymar or others here who have a lot of level.

“We may wish to have all the best players but not make mistakes in the growth of the players.”

Barcelona are currently three points off Real Madrid at the top of La Liga ahead of their trip to Real Betis, Setien’s former club, on Sunday evening.