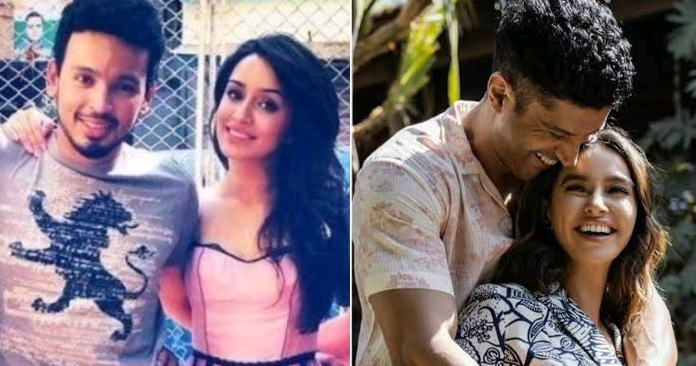 Hey Readers, Welcome back to Desi Humor. Marriage is the purest thing in love. Finding a soul mate and deciding to give all your life is a very crucial decision. Marriage is all about understanding, trust, and compatibility between two individuals. A person is lying if they say they haven’t planned their wedding yet. This day is full of hopes and happiness. It marks a new beginning in life.

Going back to 2018, we saw many Bollywood stars entering into the bond of purity. The brides came up with various style trends whereas the pair as a whole created couple – goals. But 2019 was a dry year in terms of weddings. Yet, we look forward to 2020 with lots of hope. And our favorite celebrities are all ready to set new goals.

Here is a list of celebrities who are going to tie knots this year. Scroll down and have a look with whom are your favorites sharing their life.

The most awaited marriage is about to mark dates. The cutie couple fell for each other on the sets of their upcoming film. Bramhastra and shared their relationship thing with their fans in the mid of 2018. Right after then Alia was teased by various stars like Deepika Padukone, Karan Johar, and Kapil Sharma. Where Alia blushed and avoided to reply, it’s now confirmed they are gonna be together by the end of 2020. You read that right, Alia and Ranbir will get married by December 2020.

Varun tried his best to keep his childhood love a secret but fans found it out anyways. Varun was spotted quite a few times with Natasha. They have been dating for quite long now. And now, it’s the time to name their relation and be together forever. Yes, Varun and Natasha are also planning to finalize the dates this year.

Arjun and Malaika recently confirmed the silent talks about their relationship. The couple confessed they are dating on Arjun’s birthday. No sooner they went abroad to spend some private time together. Also, they have walked in together in their new house. They haven’t confirmed their wedding yet, but all their actions prove to be in the right direction.

Farhan and Shibani have been diving in the ocean of rumors since the time they showed up in Deepika’s wedding. People were expecting them to get married by the beginning of this year. But the couple sincerely declared to have more time. But recently in a talk show, Shibani said she may tie knots in April or May, maybe. All the good wishes to them and we hope to see them soon.

Rohman and Sushmita met on a fashion show and met frequently after that. The couple was known to be dating for a while. Now, we will see them setting wedding goals by December this year. Sushmita has 2 adopted daughters and they are all happy and proud to get a new family member. The couple is about to start a new life and we have all the good wishes for them.

Shraddha was rumored to be in a relationship with her co-stars Aditya Roy Kapoor and Farhan Akhtar at times. Shraddha didn’t let this blow higher and cleared it in the first place. But when it came to her friend and photographer Rohan Shreshtha, she never gave any clear answers. And now it is clear that the couple is in a love relationship. They are supposed to tie knots by the end of this year. Let’s look forward to what the couple comes up with.

Hardik Pandya started his new year with the bang by sharing an engagement band with his girl. Though he was trolled a bit after that; no sooner people appreciated the couple and showered their good wishes. We hope the year proves to be even more special for the couple and they make it to marriage by the end of 2020.